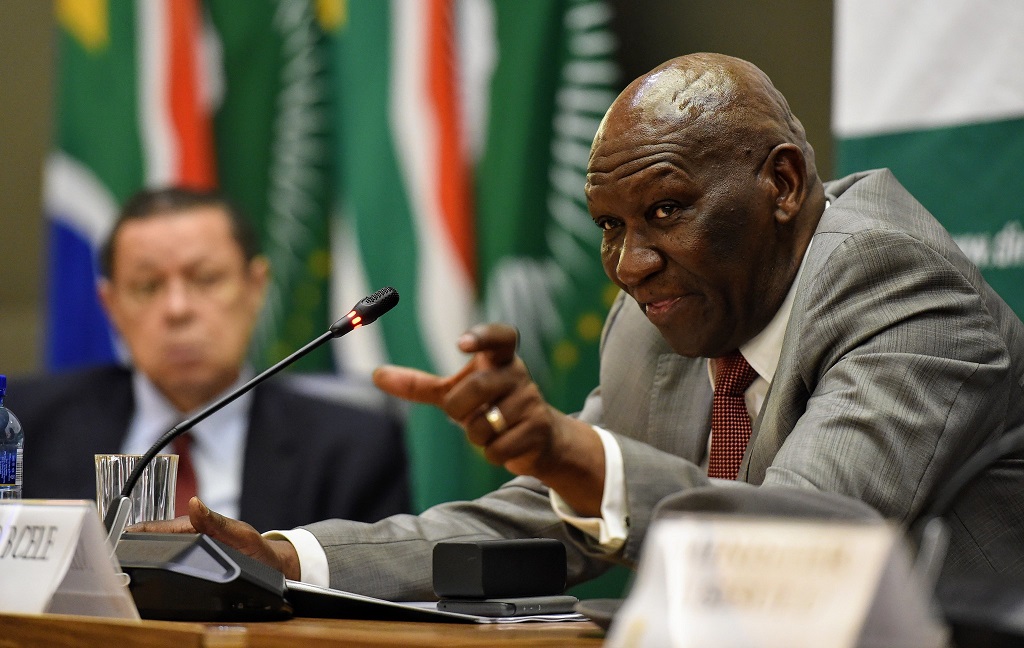 The security cluster briefed the media on matters related to the sixth general election on Monday.

"The swift response in the investigating and arresting of all suspects who've alleged to have committed electoral fraud is commendable. In relation to alleged multiple voting, eight cases and 24 arrest were noted.

"In terms of crime in general, the number of cases registered is 188 and 203 suspects arrested... extra deployment there", said Police minister, Bheki Cele.

The election was marred with claims of double voting and with KwaZulu-Natal toping the number of people arrested for allegedly attempting to vote twice.

This after claims that the indelible ink can be removed easily.

The Independent Electoral Commission (IEC), however said there's no evidence of double voting and had declared the election free and fair.