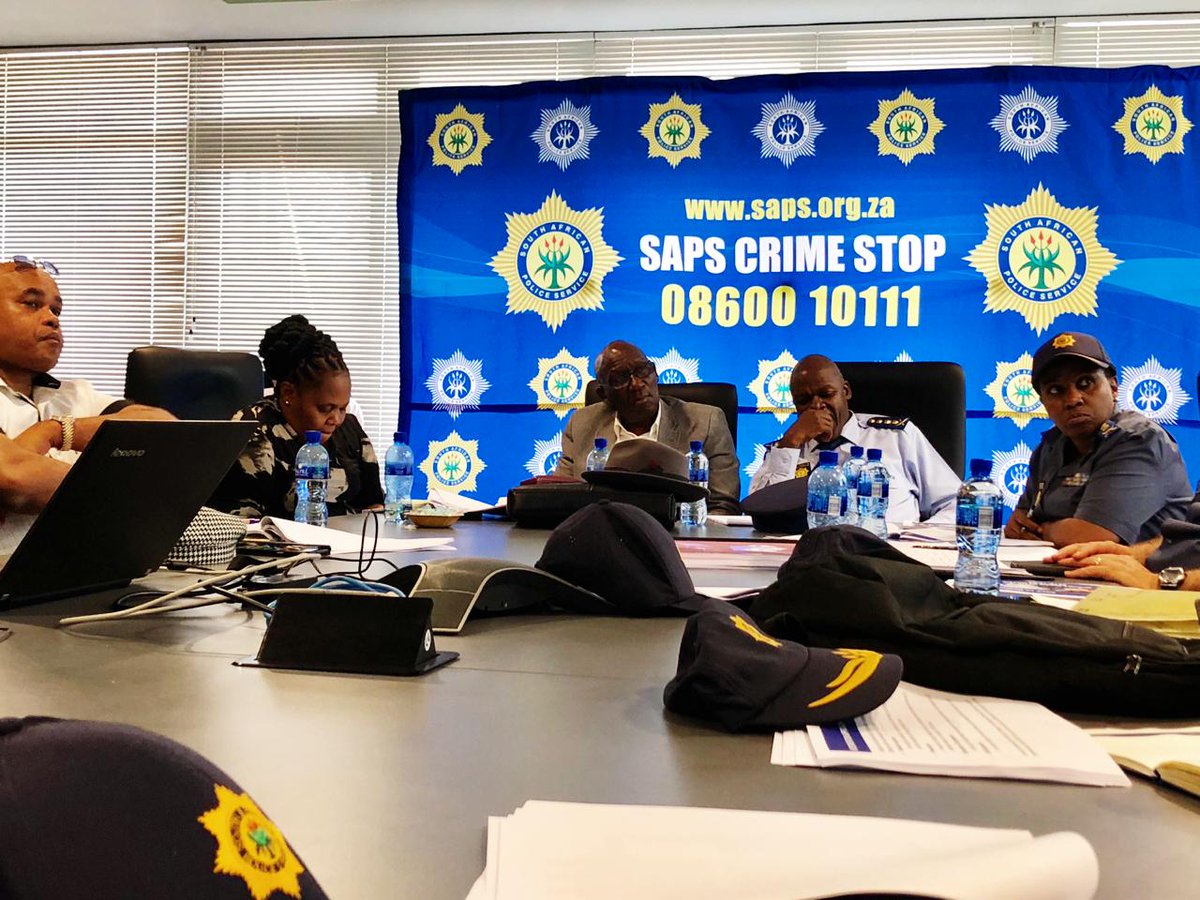 “All that is needed at this level of governance is wisdom and understanding in carrying the country’s fundamental mandate as directed by the constitution, Mr Senna must take priority in ensuring that the IPID remains independent and discharge its operational mandate accordingly without fear, favour or prejudice.” said Cele in a statement.

WATCH: McBride is gone. Who will head up Ipid?

Senna's appointment comes after Cele decided not to renew McBride's contract which ended on Thursday.

Parliament's Police Portfolio Committee said Cele did nothing wrong when he refused to extend McBride's contract.

McBride has challenged the decision.