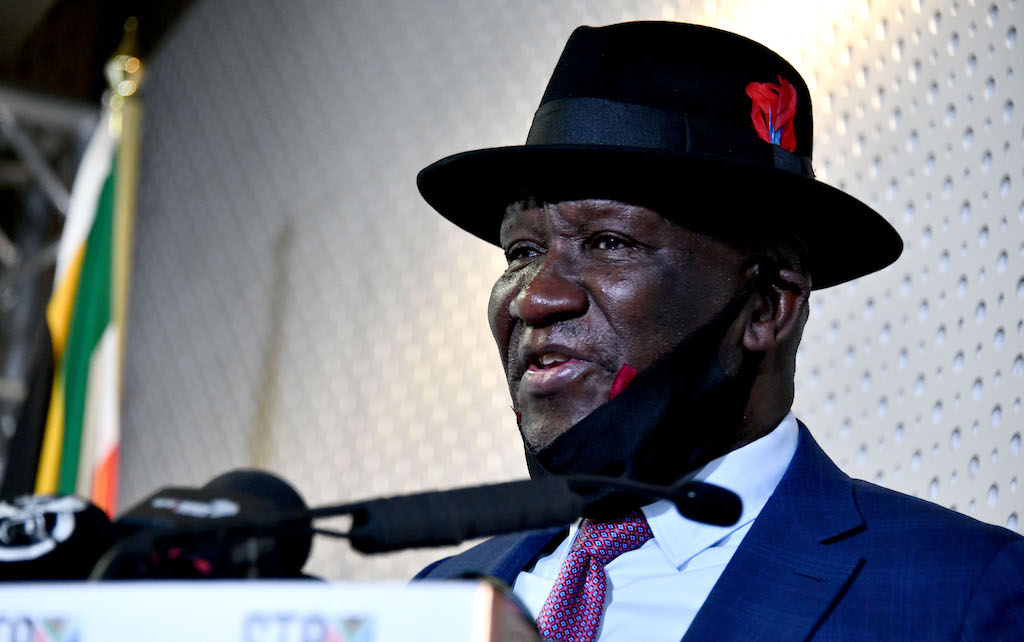 They will reflect crimes committed from April 2019 to March, this year.

WATCH: In conversation with Bheki Cele

But he admitted that the country’s crime statistics aren't a reflection of how ordinary South Africans feel.

During the last financial year, violent crimes including murder, rape and robbery increased.