Cele: SANDF to be deployed to the Cape Flats 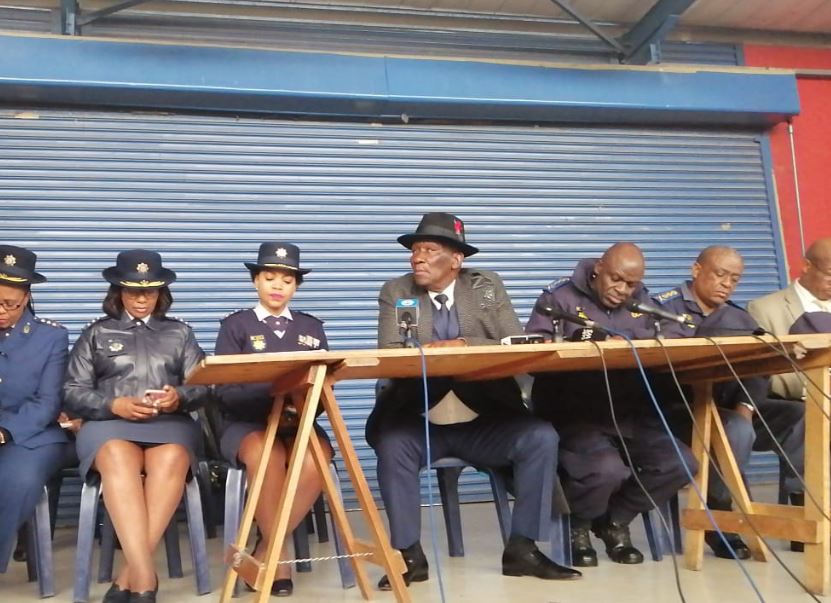 Police Minister Bheki Cele is in Philippi East in the Western Cape after a 72-hour action plan was put in place.

JOHANNESBURG - Police Minister, Bheki Cele will be sending in the South African National Defence Force to the Cape Flats.

The South African Police Service will also be sent to the crime-ravaged community.

Cele challenged the police to do more about the crime situation in the Cape Flats.

He was speaking in Parliament on Thursday.

Cele described the violence in parts of the Western Cape as unbearable.

"In recent years, the tide of crime in the country has revealed a dreadful trend. We are confronted with the sad reality of multiple burial activities. The scenes of dead bodies in Philippi, Mitchell's plan is unbearable.

"I challenge all general in saps to surrender their uniforms if this situation does not improve. The battle recovers and dedicated force that is equal to the task."

The minister said a crime-fighting plan for Cape Town needs to extend beyond Philippi to the entire metropole.

Police have not yet offered a motive for the recent killings but National Police Commissioner Khehla Sitole is promising to deal with key appointments at the Philippi East station before the end of the month.