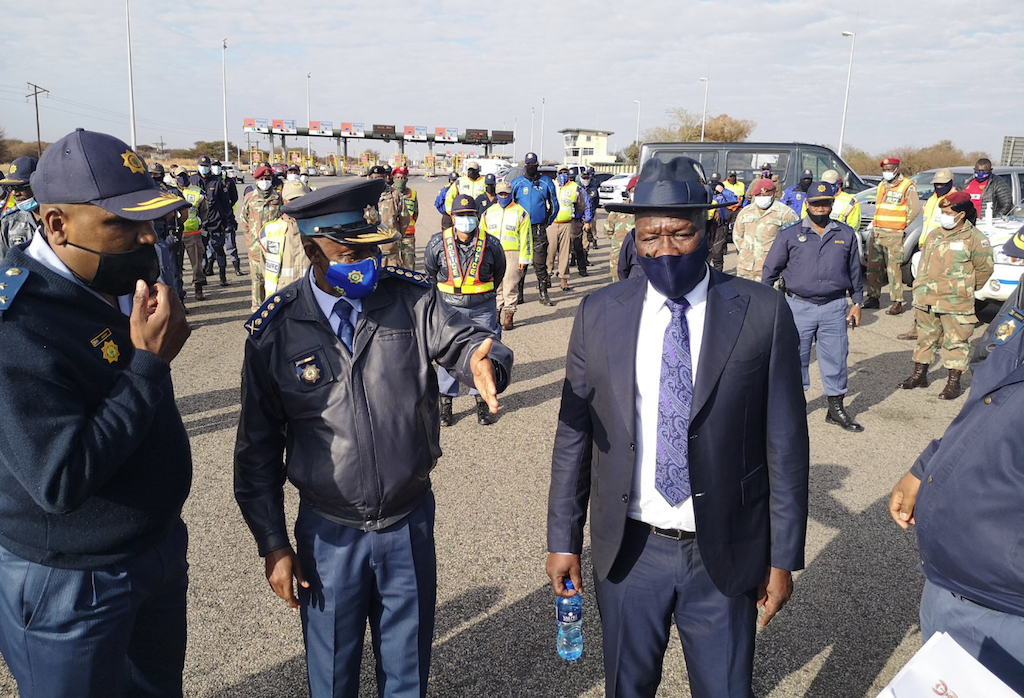 Minister Cele has instructed Sitole to retract the appointment of senior managers with immediate effect.

Cele accused Sitole of ignoring his instructions as he was waiting for submission to be considered.

The commissioner announced the appointments during the briefing to the Portfolio Committee on Police on Tuesday.

In a written letter to Sitole, Cele says he disregarded his position as executive head.