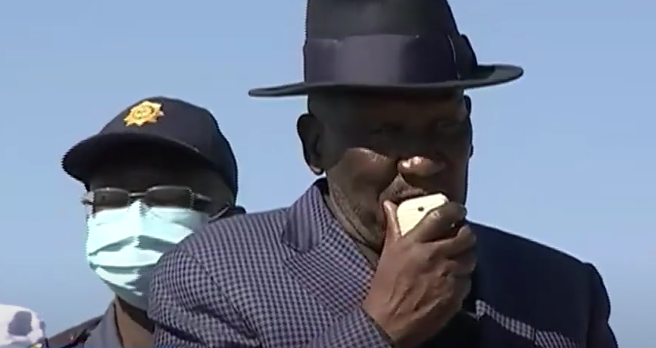 JOHANNESBURG - Police Minister, Bheki Cele, and KZN Premier, Sihle Zikalala, will give an update on the situation in Phoenix.

The suburb was the scene of the most concerning violence during the recent unrest.

During the riots and looting, community members formed themselves into groups.

They said this was to protect themselves but the vigilante groups may have led to innocent people being killed.

Since then, there have been police and social interventions in the area.

20 arrests have been made so far in connection with the murders of 330 people during the riots.