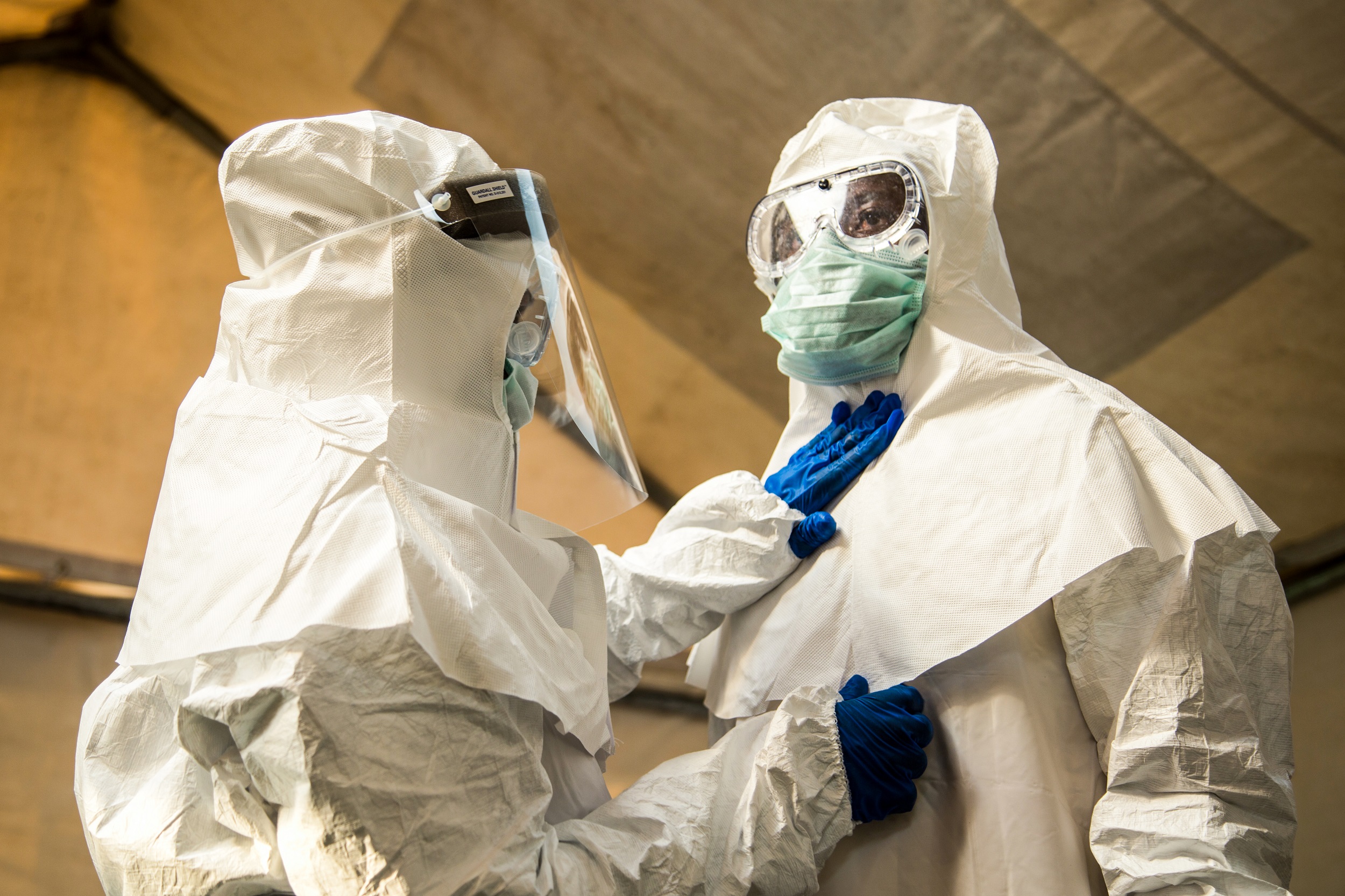 File: Health ministers in 10 central African countries have held talks on boosting data sharing and cross-border surveillance in the fight against Ebola.

GOMA - Health ministers in 10 central African countries have held talks on boosting data sharing and cross-border surveillance in the fight against Ebola, the Democratic Republic of Congo said.

Health Minister Eteni Longondo and counterparts from the nine countries bordering the DRC met on Monday to swap views on "developing a framework for cross-border collaboration," the health ministry said.

The strategy aims at ensuring "timely sharing of critical information for rapid response and control of the epidemic... (and) strengthening cross-border health surveillance", it said in a statement.

The DRC's latest Ebola epidemic, the 10th in the country's history, has killed 2,171 people since August 2018, according to official figures.

It is the world's deadliest outbreak of the haemorrhagic virus after a pandemic in three West African countries that ran from 2014 to 2016 and claimed more than 11,300 lives.

On Friday, the World Health Organization (WHO) declared the DRC epidemic remains a global "public health emergency," a status that ensures a heightened response from among WHO members.

The meeting of health ministers was organised in the eastern city of Goma in partnership with the WHO and the Africa Centres for Disease Control and Prevention (Africa CDC), a health arm of the African Union.

Of the DRC's neighbours, Uganda is the only one to have recorded cases of Ebola on its territory, registering four cases, but thousands of people cross the DRC's borders each day.