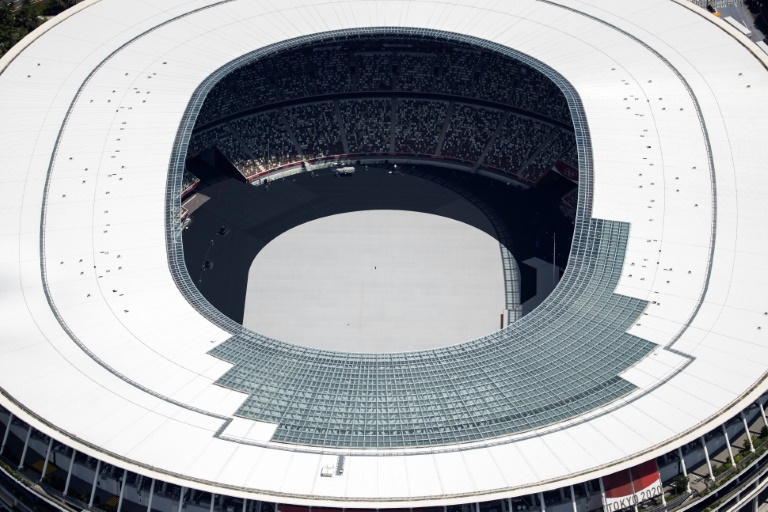 The Olympic Stadium will host the opening ceremony on Friday

TOKYO - The director of the Tokyo Olympics opening ceremony was fired for jokes about the Holocaust on Thursday, causing fresh embarrassment a day before the pandemic-delayed Games finally get underway.

The latest row involving a senior Games figure comes at a time of widespread opposition to the 2020 Olympics as Tokyo battles its highest number of coronavirus cases since January.

Japan's COVID-19 crisis has worsened in the 16 months since the Olympics' unprecedented postponement, prompting a state of emergency and a ban on all Games spectators in Tokyo.

But organisers will hope Friday's opening ceremony - at a near-empty Olympic Stadium - and the start of the full sporting programme on Saturday will change attitudes among a wary public.

Ceremonies director Kentaro Kobayashi was sacked after video emerged of a 1998 comedy sketch where he made jokes about the Holocaust, drawing laughter from the audience. 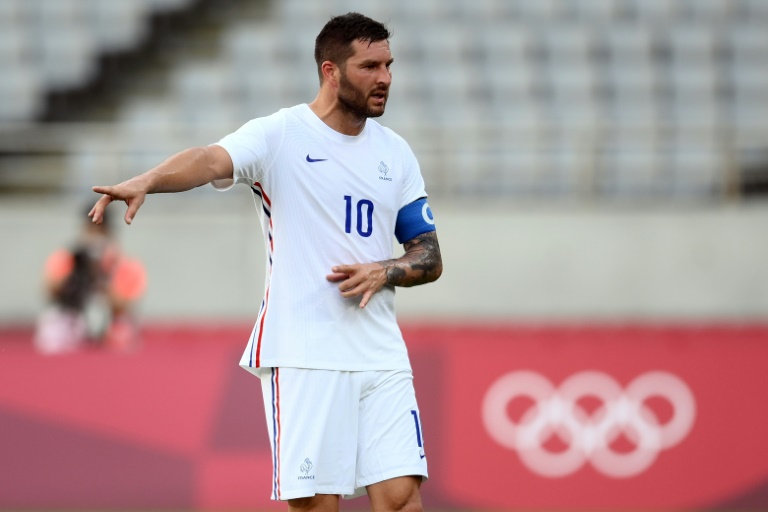 "It was from a time when I was not able to get laughs the way I wanted, and I believe I was trying to grab people's attention in a shallow-minded way," he said in a statement.

Kobayashi's departure comes after composer Keigo "Cornelius" Oyamada was also fired for past misdemeanours when interviews surfaced where he described bullying disabled schoolmates.

The Tokyo Olympics has lost a number of top officials including former chief organiser Yoshiro Mori, who stepped down over sexist comments in February.

Opinion polls have long demonstrated opposition to the Games, with the latest from the Asahi Shimbun newspaper finding 55 percent of respondents were against holding them this summer.

Enthusiasm was scant on the streets of Tokyo, which hosted a triumphant Olympics in 1964 showcasing technological marvels such as the Shinkansen, or bullet train, still in use today.

"It is completely different from the last Games when the whole town was filled with festive mood," Michiko Fukui, 80, told AFP in Tokyo's upmarket Ginza district.

Seira Onuma, 29, said: "I'm losing my interest. I have a feeling that I can't wholeheartedly welcome the Olympics and I can't really feel joy with it. I am even not sure if I will watch the Games on TV. 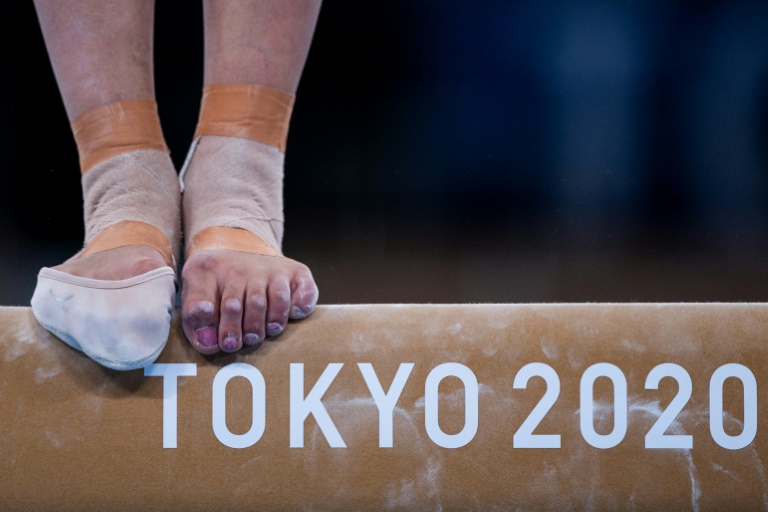 Gymnasts are in training before the start of competition on Saturday

"The number of infections is increasing rapidly again in Tokyo. I personally think the Olympics still should be postponed or cancelled."

Twelve new Games-related coronavirus cases were announced, including four in the Olympic Village, taking the total number of infections to 91.

USA beach volleyball player Taylor Crabb said he was out after testing, writing on Instagram that he was "devastated to not be competing".

"I've faced adversity before, and I'll face it again, but that doesn't take the sting out of the situation," Crabb posted.

Tokyo recorded 1,832 new cases on Wednesday, the highest since January. Experts estimate the number will jump to 2,600 in early August, according to Kyodo news agency.