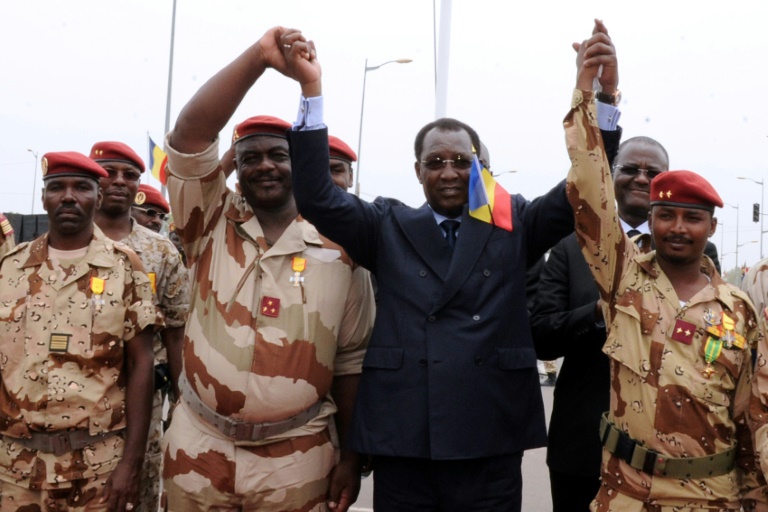 N'DJAMENA - Chad will bury veteran ruler Idriss Deby Itno on Friday as concerns mount over the loss of a lynchpin in the fight against jihadism in the Sahel and uncertainty over the country's democratic future.

President Emmanuel Macron of France, the former colonial power, will attend the ceremony along with a dozen other heads of state and EU foreign policy chief Josep Borrell.

The funeral, complete with military honours, is scheduled to take place in the morning in N'Djamena's main square, La Place de la Nation.

READ: Chadians plunged into the unknown with Deby's death

The ceremony is to be followed by prayers at the capital's Grand Mosque, after which Deby is to be laid to rest alongside his father in the village of Amdjarass next to his birthplace Berdoba, in the far east of the desert country near the border with Sudan.

Chad, with a well respected fighting force, is central to the West's fight against jihadists in the Sahel, where myriad Islamist extremist groups operate.

France's 5,100-strong Barkhane anti-jihadist force is headquartered in N'Djamena, capital of the country of 16 million.

Chad was thrown into turmoil by Deby's death, which was announced on Tuesday, just the day after he was declared the winner of an April 11 election -- giving him a sixth mandate after 30 years at the helm. 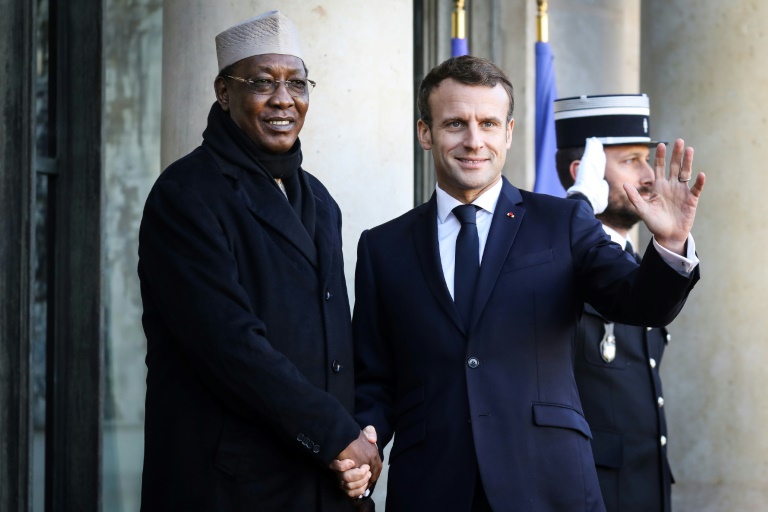 Deby's re-election was never in doubt, with a divided opposition, boycott calls and a campaign in which demonstrations were banned or dispersed.

The army said Deby had died on Monday from wounds suffered while leading troops in battle against rebels who had launched an incursion from neighbouring Libya.

The Front for Change and Concord in Chad (FACT) has vowed to pursue its offensive after a pause for Deby's funeral, with spokesman Kingabe Ogouzeimi de Tapol telling AFP that the rebels were "en route to N'Djamena".

On Monday -- the day of Deby's reported death -- the army had claimed a "great victory", saying it had killed more than 300 FACT rebels and captured 150 others, with the loss of five soldiers.