Chadians plunged into the unknown with Deby's death 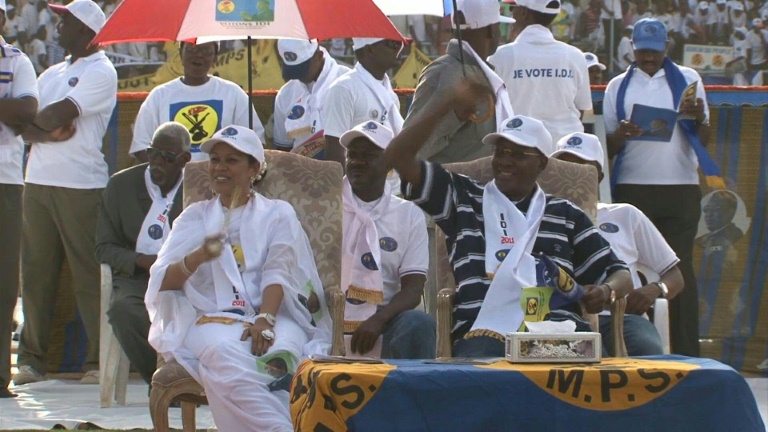 N'DJAMENA - The call to prayer rang out as usual from mosques and market stalls hawking colourful fabrics reopened, but residents in Chad's capital feared for their future after the death of a president who ruled for 30 years.

Idriss Deby Itno was killed while leading troops in battle against rebels who had entered the country from the northern border, the army announced Tuesday, sending the desert country into shock.

In the dust and heat of N'Djamena, residents questioned what would come next.

"And since he didn't prepare his succession, we are in the unknown." 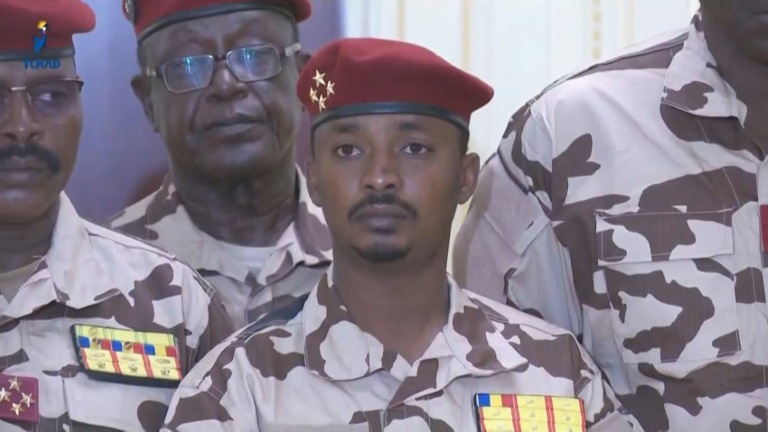 Mahamat Idriss Deby, son of slain Chadian President Idriss Deby Itno, at the announcement of the death of his father. AFP/Tele Tchad

The younger Deby is a four-star general who had led the elite presidential guard, but he lacks political experience. The other 14 generals in the military council come from his father's circle of loyalists.

The transitional council is meant to be in place for 18 months and lead to democratic elections -- a claim opposition parties have dismissed, calling the arrangement a coup.

Deby, who died at 68, had ruled with an iron fist since taking power in a coup in 1990 and was repeatedly accused by rights organisations of authoritarianism and misusing the country's resources.

The UN ranks Chad among the world's least-developed countries despite its oil income.

Deby was however seen as a key ally by Western powers in their campaign against jihadists in Africa's troubled Sahel region due to the relative strength and capabilities of Chad's military.

The announcement of his death did not seem to trigger relief among Chadians, but concern over the uncertainty.

In the days before Deby's death was announced, a rebel column was advancing after entering the country from Libya. Army tanks were deployed to the capital's streets. 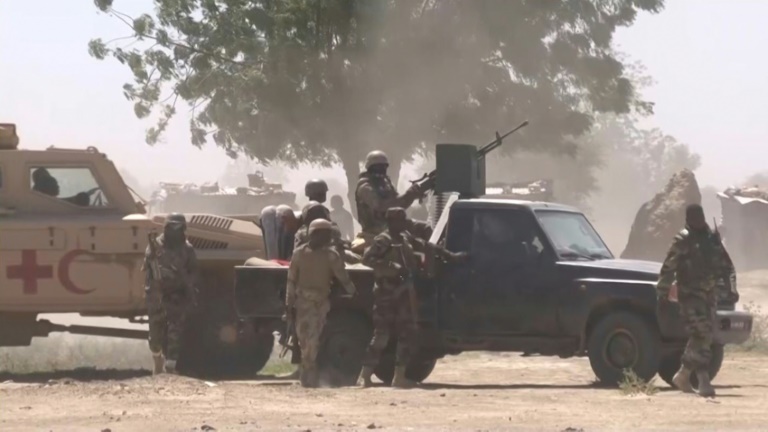 Since the start of the rebel offensive on April 11 -- the day of a presidential election that Deby overwhelmingly won -- the streets buzzed with rumours of whether they were approaching N'Djamena.

On Monday, the army claimed to have defeated them, though rumours were already swirling: Deby was said to have been injured in the fighting.

Confirmation came on Tuesday morning, when state television interrupted its programming with the stunning announcement from the army spokesman that Deby "has just breathed his last breath defending the sovereign nation on the battlefield."

Schools closed immediately and panicked parents rushed to pick up their children.

Government workers rushed home too, and at 6 pm a curfew took effect, leaving the city in silence.

Much of life resumed on Wednesday, though there was less traffic than usual. 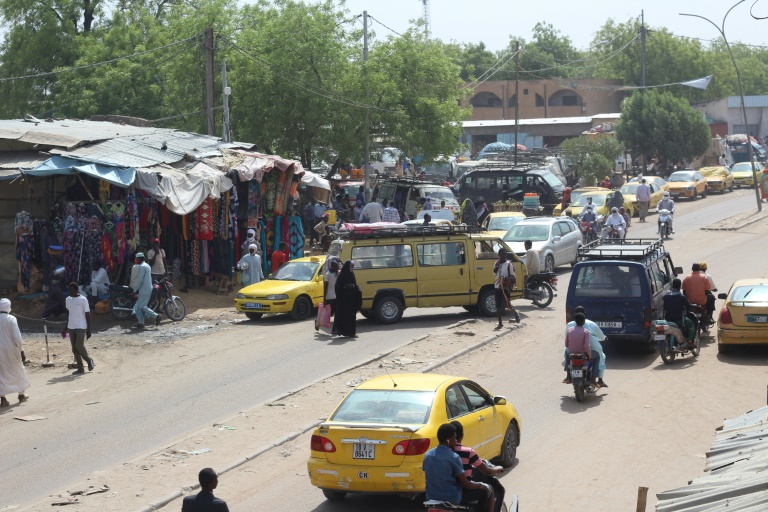 Only a few tanks were positioned around the presidential palace, less than in previous days. Markets and some government offices reopened.

"The future of the country is uncertain," Mamadou, in his fifties and draped in a beige boubou, said in front of the finance ministry.

In the usually lively district of Kabalaye, Madjitoloum sipped tea with friends while sitting in the shade of a neem tree and reflecting on Deby's rule.

"When he came to power, I was seven years old," he said.

For him, the future is not bright.

"Our fear is that his family seeks to retain power," he said. "So all our hopes will disappear forever."