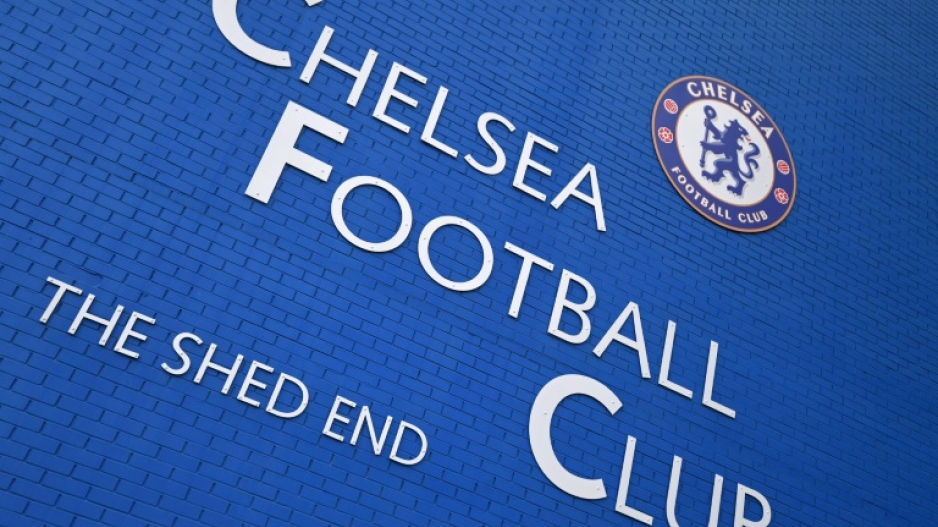 Premier League Chelsea are up for sale

LONDON - Chelsea fans could have a clear idea of who will be the next owners of the Blues this week, with American bank Raine expected to reveal their preferred bidder from among three offers.

Raine were commissioned to lead the sale process by Roman Abramovich before the Russian was hit by UK government sanctions last month over his connections to Vladimir Putin.

The European champions have since been operating under a special licence that limits their ability to sell tickets, merchandise and operate in the transfer market.

Chelsea won 19 major trophies during Abramovich's 19-year reign and could add another when they face Liverpool in next month's FA Cup final.

However, the impact of the sanctions is beginning to show, with rows of empty seats in the home end for Arsenal's 4-2 win at Stamford Bridge on Wednesday.

The club also cannot offer new contracts -- defenders Antonio Rudiger and Andreas Christensen are likely to leave at the end of the season on free transfers.

The hope is that new owners will be in place by the end of the campaign.

None of the three bids is expected to run into trouble passing the Premier League's owners' and directors' test or seeking UK government approval.

Soft loans totalling £1.5 billion ($1.9 billion) from Abramovich have fuelled Chelsea's success over the past two decades but he will not claim that money back and will not receive funds from the sale while sanctioned.

Despite those losses and the need for an expensive stadium upgrade to match their status as one of Europe's top clubs, the sale is set to attract a world-record fee for a sports club of an estimated £2.5 billion.

AFP Sport looks at the three bids on the table.

Swiss billionaire Hansjoerg Wyss first broke the news of Abramovich's desire to sell in an interview with newspaper Blick in his homeland.

However, it is American Todd Boehly, co-owner of Major League Baseball franchise the Los Angeles Dodgers, who is leading their bid along with British lawyer Jonathan Goldstein.

Goldstein's loyalties as a Tottenham fan have presented a red flag for some Chelsea fans.

But Boehly has credibility with his ownership of the Dodgers, who won a first World Series for 32 years in 2020.

He has also overseen a significant stadium redevelopment at Dodger Stadium and modernisation will be needed at Stamford Bridge.

Martin Broughton brings formidable football and business experience to the table as a former chairman of Liverpool and British Airways.

However, it is a collection of sporting stars he has assembled that has caught the eye in his bid. 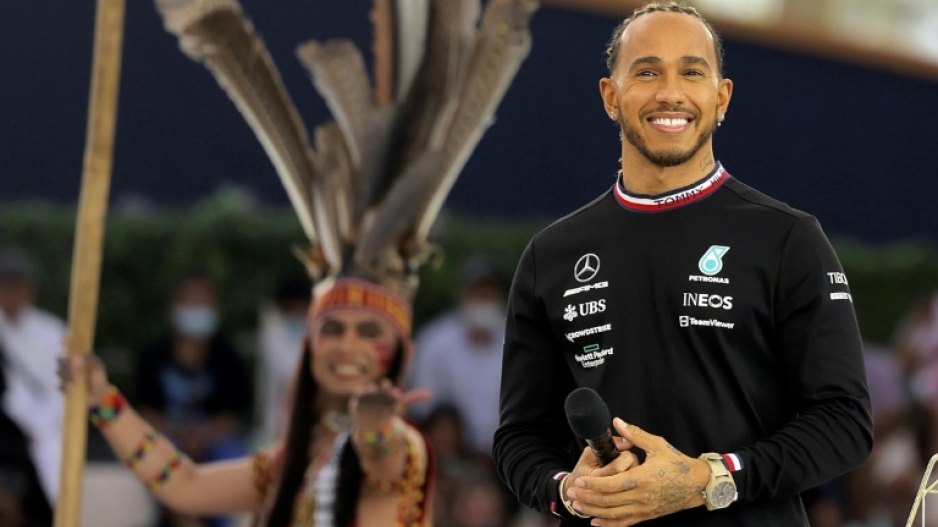 "When I heard about the opportunity, I was like wow," said Hamilton. "This is a great opportunity to be part of something so great."

World Athletics president Sebastian Coe, a Chelsea fan, would also take a seat on the board if the bid were successful.

The major financial investment for the bid does cause a headache for the Premier League as it comes from Josh Harris and David Blitzer, who own a stake in Crystal Palace.

Harris and Blitzer would have to sell their shares in Palace before being cleared to be part-owners of Chelsea. 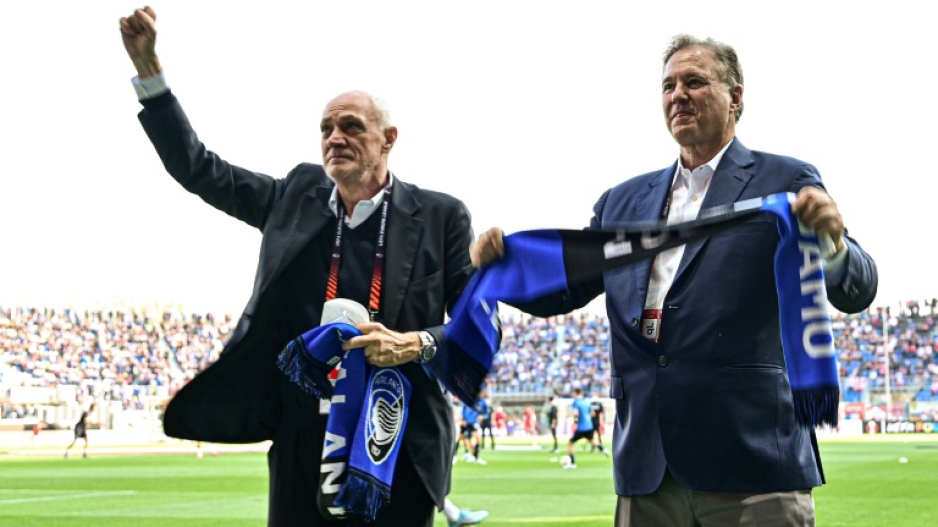 Co-owner of National Basketball Association side Boston Celtics and Serie A club Atalanta, and co-chairman of Bain Capital, which has $160 billion in assets, Stephen Pagliuca was the last of the bidders to go public with his interest.

He has secured the support of the True Blues Consortium, a Chelsea supporters group that includes former captain John Terry.

There is even more sports business experience among his consortium.

Larry Tanenbaum owns stakes in Toronto's ice hockey, basketball and football teams as well as being chairman of the NBA.

Pagliuca only bought into Atalanta in February, paying a reported $450 million for a 47 percent stake.