Chicago suburb in shock after mass shooting during July 4 parade 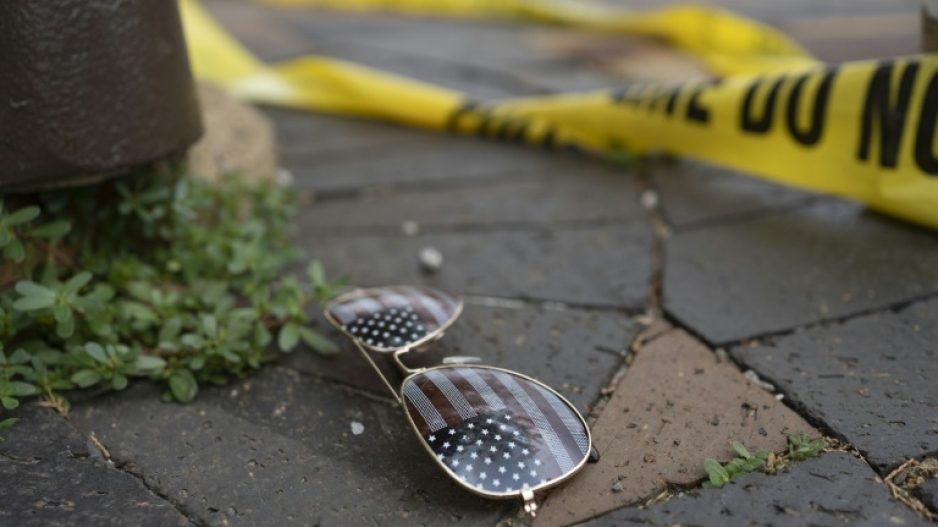 Firing into the holiday crowd, the shooter caused scenes of chaos as panicked onlookers ran for their lives

HIGHLAND PARK - A wealthy Chicago suburb was reeling from a devastating shooting that saw gunfire tear through a July 4 holiday crowd, as online posts and videos pointed to the troubled mind of the 21-year-old suspected gunman.

Robert "Bobby" Crimo III, who grew up in Highland Park, where the shooting occurred, was arrested on Monday after six people were killed and two dozen injured during an Independence Day parade.

Crimo was taken into custody after law enforcement launched a  massive manhunt for the gunman who sprayed paradegoers with dozens of semi-automatic rounds from a rooftop, turning the celebration into a scene of death and trauma.

READ: Six killed in shooting during US July 4 parade

"Unbelievable shock," Rotering said. "Everybody knows somebody who was affected by this directly."

Rotering said she personally knew the suspected gunman when he was a young boy in the Cub Scouts and she was a Cub Scout leader.

"How did somebody become this angry, this hateful to then take it out on innocent people who literally were just having a family day out?" Rotering asked. 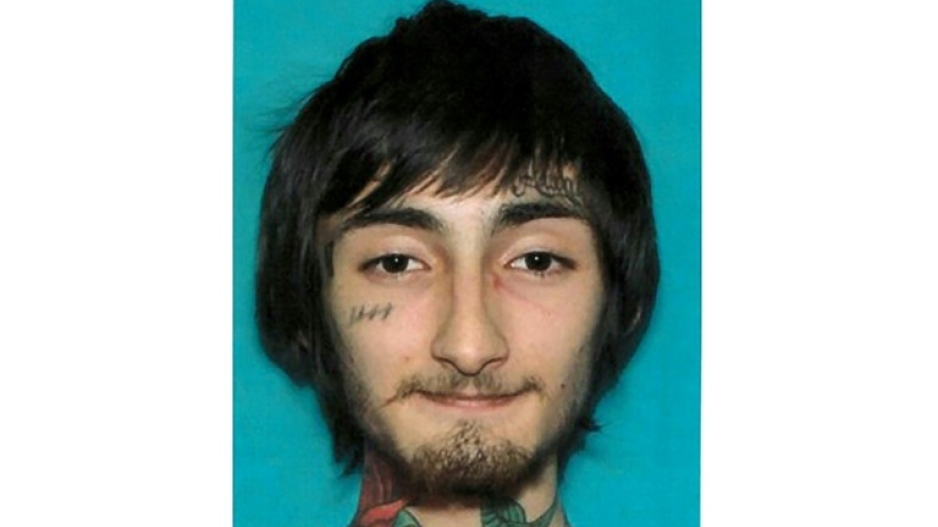 This handout image courtesy of the City of Highland Park shows Robert "Bobby" E Crimo III, suspected of carrying out a mass shooting during a July 4 parade in Highland Park, Illinois

On Tuesday, police and FBI agents looking for evidence were sifting through belongings left behind by members of the crowd as they fled.

Strollers, bicycles, folding chairs and other items littered the parade route through the main street of Highland Park as American flags flapped in the breeze from brick buildings.

The shooting is the latest in a wave of gun violence plaguing the United States, where approximately 40,000 deaths a year are caused by firearms, according to the Gun Violence Archive.

In another July 4 shooting, two police officers were wounded when they came under fire during a fireworks show in Philadelphia, local officials said.