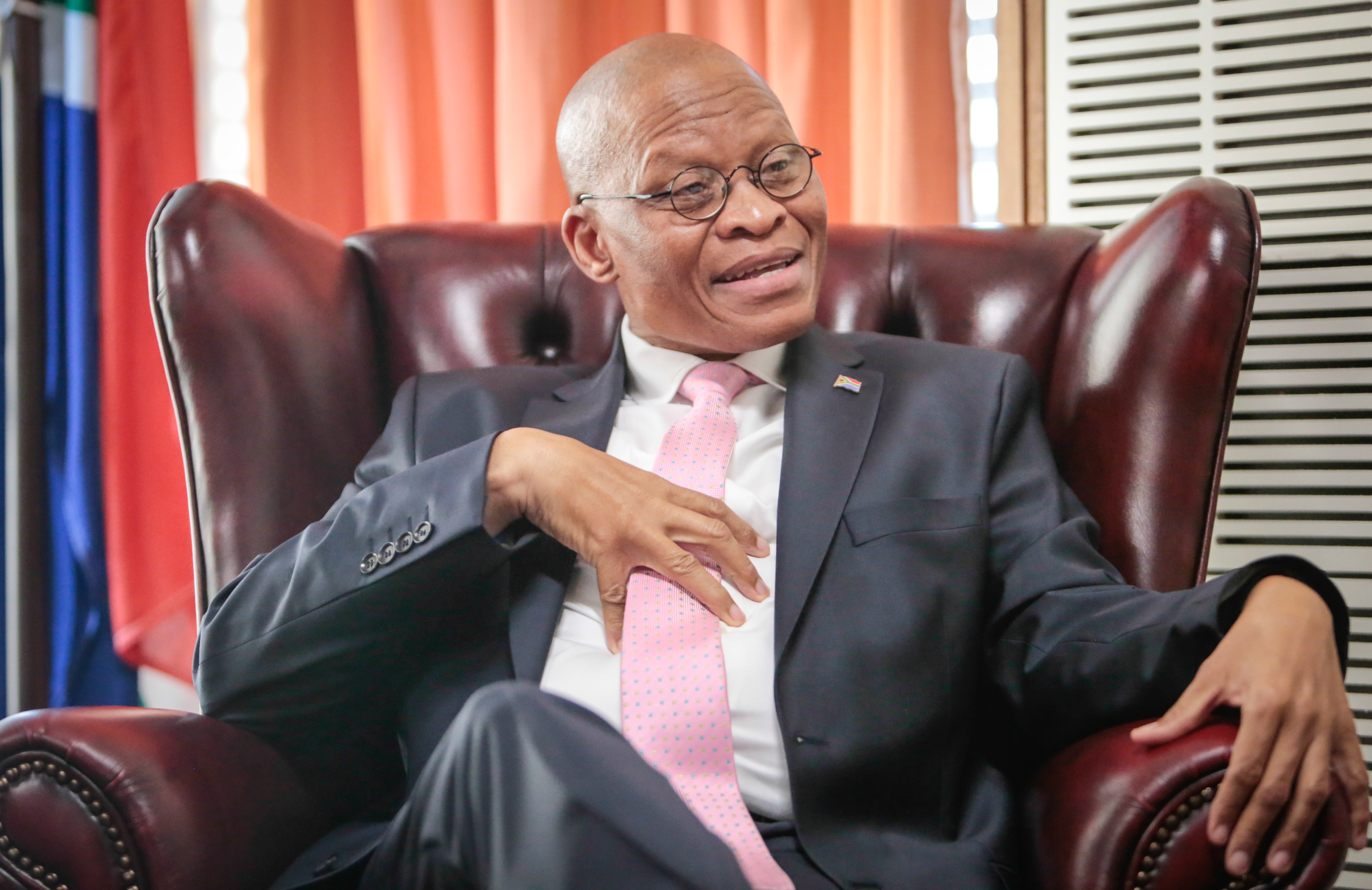 JOHANNESBURG - Chief Justice Mogoeng Mogoeng intends to appeal the Judicial Conduct Committee ruling that he apologise for his pro-Israel comments.

During a webinar hosted by The Jerusalem Post last year, he cited Biblical references to justify his comments.

READ: Forum calls for Chief Justice Mogoeng to step aside

set, and will be heard by at least three of its members.