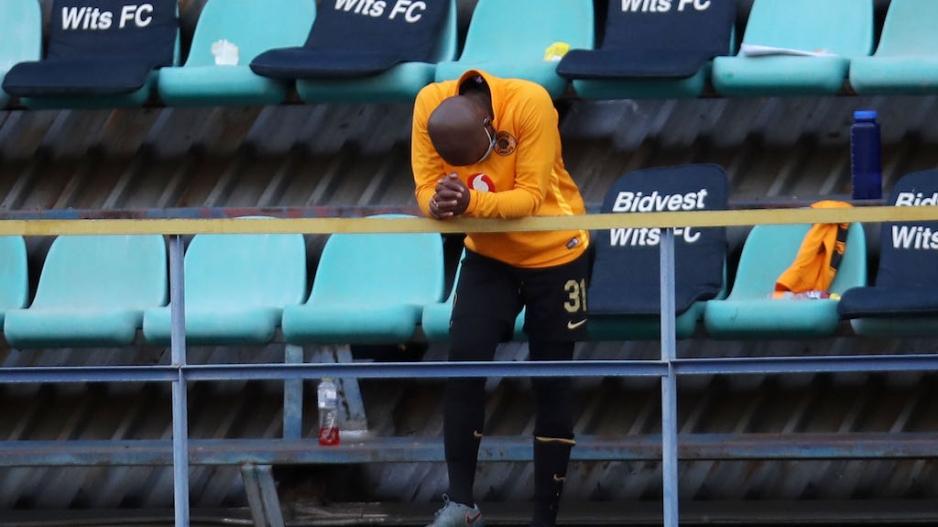 Willard Katsande of Kaizer Chiefs dejected during the Absa Premiership 2019/20 match between Kaizer Chiefs and Chippa United at the Bidvest Stadium, Johannesburg on the 05 September 2020

JOHANNESBURG - It was agony again for Kaizer Chiefs as their season ended exactly the way it did last season when they lost the Nedbank Cup to TS Galaxy.

READ: PSL title race down to the wire

Amakhosi surrendered the Absa Premiership title to Mamelodi Sundowns after being on top for over a year.

Chiefs took the lead against Baroka FC when Khama Billiat put them in front in the first half.

At that stage, the title was heading to Naturena, but they conceded an equaliser when Mozambican Manuel Kambala headed home.

The 1-all draw handed the title to Sundowns who had two points more than Chiefs after finishing on 57 points.