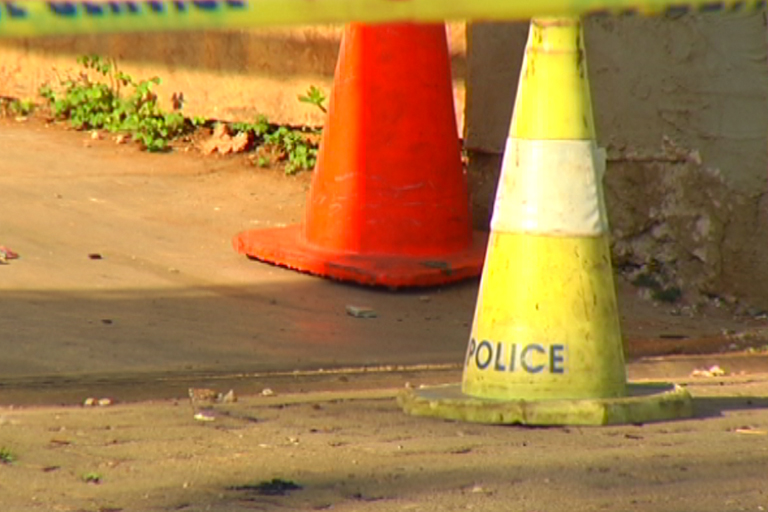 File: Ayesha Kelly (10) was killed on her way to the shops when she was caught by a stray bullet.

CAPE TOWN - A 10-year-old child was killed in the crossfire of a shooting in the Cape Flats.

Residents of Tafelsig, Mitchells Plain said they have seen an increase in gang activities since last week and children are losing their lives in the process.

Ayesha Kelly (10) was killed on her way to the shops when she was caught by a stray bullet, according to her mother Inshaaf Kelly.

Kelly said the army brought some measure of peace to the area, but since then the gunshots have increased.

Police Minister Bheki Cele has visited the family to convey his condolences.

Cele says since the inception of Operation Lockdown in July, more than 2,000 gangsters had been arrested and more than a thousand guns confiscated.

Police have arrested two known gangsters from the Tafelsig area in Mitchells Plain in connection with the murder of Ayesha Kelly.