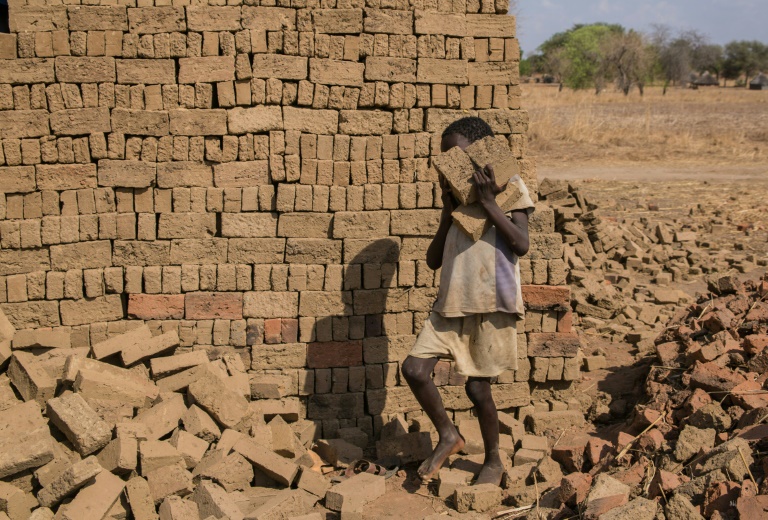 The world has marked the first rise in child labour in two decades, UN warns

GENEVA - The world has marked the first rise in child labour in two decades and the coronavirus crisis threatens to push millions more youngsters toward the same fate, the United Nations said on Thursday.

In a joint report, the International Labour Organization and the UN children's agency UNICEF said the number in child labour stood at 160 million at the start of 2020 - an increase of 8.4 million in four years.

The hike began before the pandemic hit and marks a dramatic reversal of a downward trend that had seen child labour numbers shrink by 94 million between year 2000 and 2016, it said. 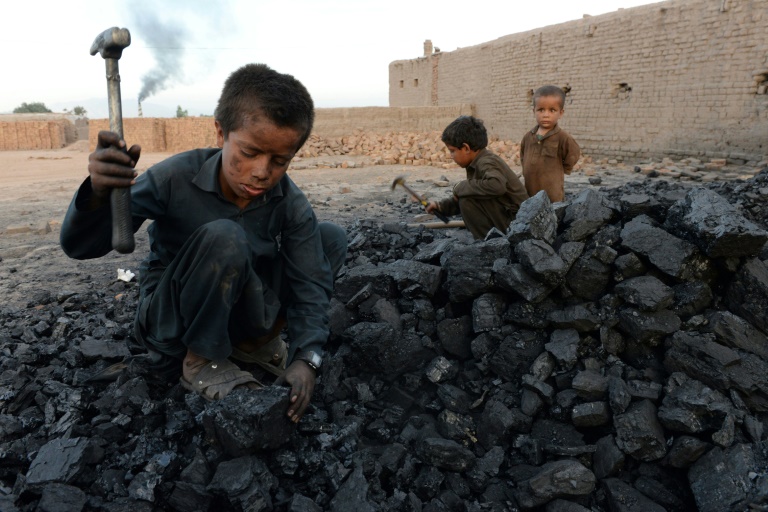 UNICEF says the number in child labour stood at 160 million at the start of 2020 -- an increase of 8.4 million in four years

Just as the COVID-19 crisis was beginning to pick up steam, nearly one in 10 children globally were stuck in child labour, with sub-Saharan Africa the worst affected.

While the percentage of children in child labour remained the same as in 2016, population growth meant that the numbers rose significantly.

And the pandemic risks worsening the situation significantly, the agencies said.

They warned that unless urgent action is taken to help ballooning numbers of families plunging into poverty, nearly 50 million more kids could be forced into child labour over the next two years.

"We are losing ground in the fight to end child labour," UNICEF chief Henrietta Fore told reporters, stressing that "the Covid-19 crisis is making a bad situation even worse." 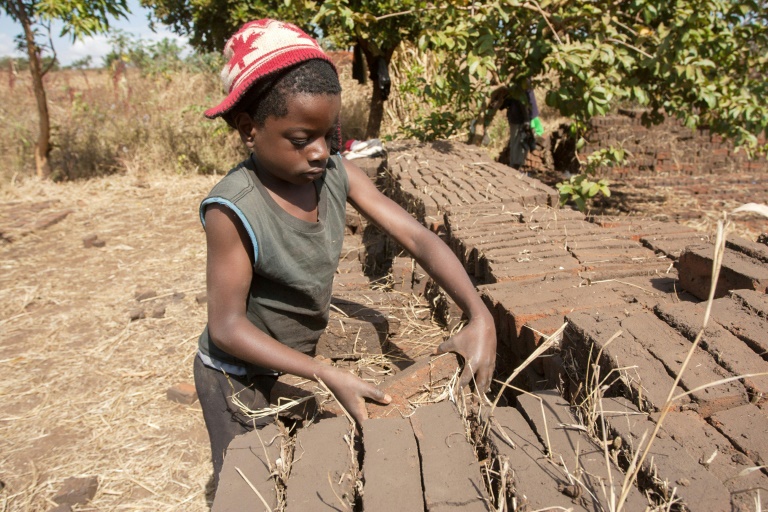 Just as the Covid-19 crisis was beginning to pick up steam, nearly one in 10 children globally were stuck in child labour, with sub-Saharan Africa the worst affected

If the latest projections of poverty increases due to the pandemic materialise, another nine million children will be pushed into child labour by the end of 2022, the report said.

But statistic modelling shows that number could potentially be more than five times higher, according to UNICEF statistics specialist Claudia Cappa, who co-authored the report.

"If social protection coverage slips from the current levels... as a result of austerity measures and other factors, the number of children falling into child labour can go up (an additional) 46 million" by the end of next year, she told AFP. 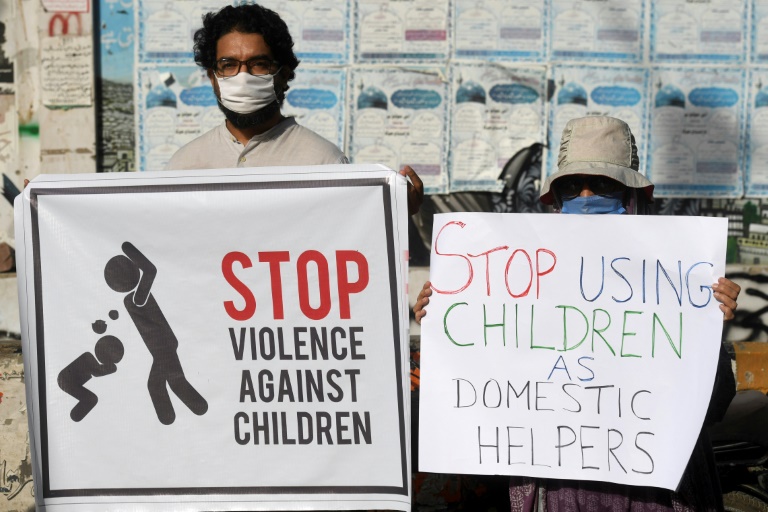 The report, which is published every four years, showed that children aged between five and 11 accounted for over half of the global figure.

Boys were significantly more likely to be affected, accounting for 97 of the 160 million children toiling in child labour at the start of 2020.

But the gender gap narrows by half when household chores performed for at least 21 hours per week are counted, the report said. 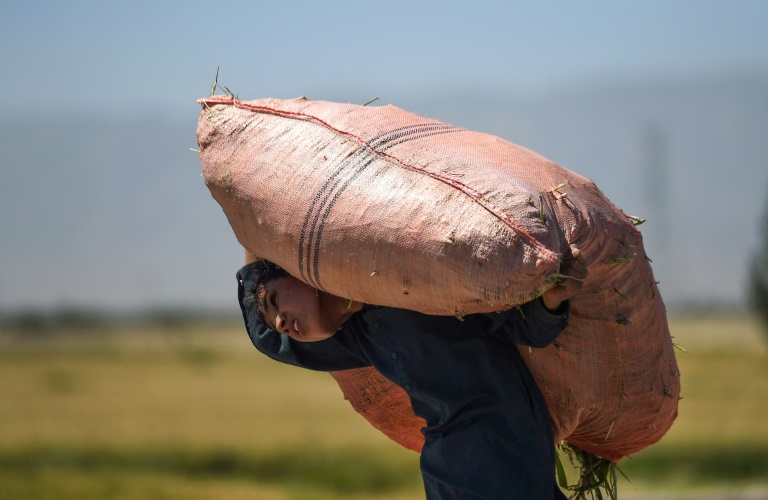 UNICEF and ILO warn that unless urgent action is taken to help ballooning numbers of families plunging into poverty, nearly 50 million more kids could be forced into child labour over the next two years

Particularly concerning, perhaps, was the significant increase seen in children between the ages of five and 17 who are doing so-called hazardous work, which is deemed to affect a child's development, education or health.

This can include toiling in dangerous industries, like mining or with heavy machinery, and working for more than 43 hours a week, which makes schooling next to impossible.

A full 79 million children were considered to be doing such hazardous work at the start of 2020, up 6.5-million from four years earlier, the report showed.

The study revealed that most child labour is concentrated in the agriculture sector, which accounts for 70-percent of the global total, or 112-million children.

Some 20 percent of child labour meanwhile happens in the service sector and around 10 percent in industry, it found.

Nearly a quarter of children aged five to 17-years old in sub-Saharan Africa are already in child labour, compared to 2.3-percent in Europe and North America.

The UN agencies warned that additional economic shocks and school closures caused by the Covid crisis meant that children already in child labour may be working longer hours and under worsening conditions.

And many more risk being forced into the worst forms of child labour due to job and income losses among vulnerable families, the report said.

"The new estimates are a wake-up call," ILO chief Guy Ryder said in a statement.

"We cannot stand by while a new generation of children is put at risk," he said, stressing that "we are at a pivotal moment and much depends on how we respond."