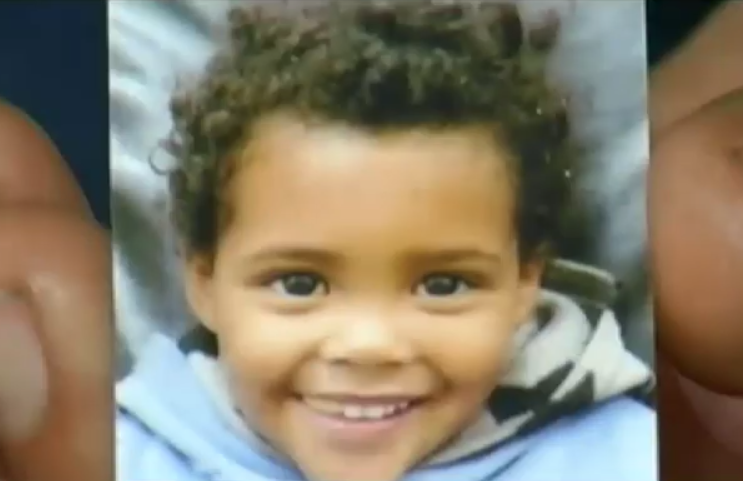 File: Valentino Grootetjie (5) was shot and killed in his parents' backyard.

CAPE TOWN - Five-year-old Valentino Grootetjie, who was shot dead during an alleged gang shootout, is being laid to rest today.

The child was standing outside the kitchen door of his family's home last weekend when he was killed.

Two people have been arrested in connection with his death.

Security is tight outside the Levana Primary School, where the funeral is taking place.

Plato says this is a shocking incident for the whole of Lavender Hill. He met the family earlier this morning.

"The issue is we have SAPS, we have metro police, we have law enforcement, now we have the army deployed and the shootings just continue. The question is where is it going to end?"

"We will have to continue with our efforts to put a damper on the ongoing shootings. It just doesn't stop and if our current measures aren't working, we - government as a whole - will have to come up with something else."

Five-year-old Valentino Grootetjie from Lavender Hill was shot dead during an alleged gang shootout last weekend. He was standing outside the kitchen door of his family's home. Monique Mortlock is at Levana Primary School where the funeral will take place. Courtesy #DStv403