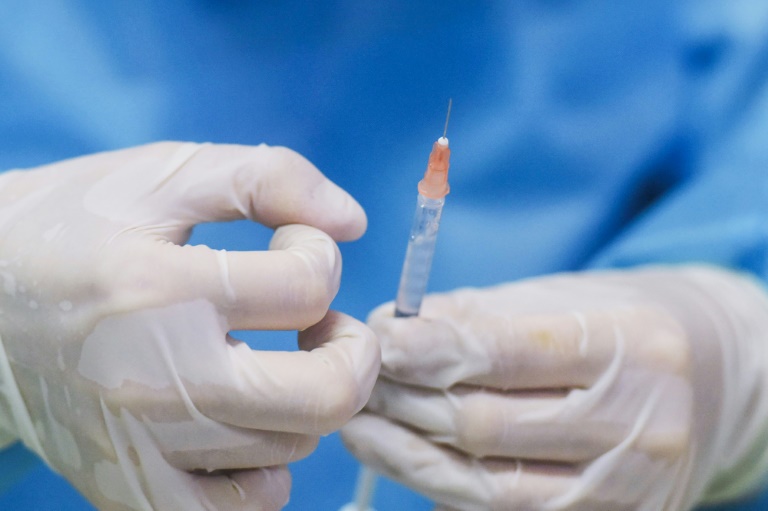 The pledge came in a written message by Xi to a video forum on vaccine cooperation as China battles a fresh outbreak fuelled by the highly contagious Delta variant.

Delta has now been detected in parts of China, prompting mass testing and sending the number of daily cases to their highest in months.

"For the whole of this year, China will strive to provide two billion doses of vaccine to the world," Xi said in remarks reported by state broadcaster CCTV.

China has also promised to donate $100-million to Covax, he added, for the distribution of vaccines to developing countries.

The announcement comes weeks after Xi promised $3-billion in aid to developing countries to fight COVID-19 at an unprecedented emergency online meeting of APEC heads of state.

The funds are aimed at helping developing nations recover from the social and economic impacts of the virus.

Last week Chinese foreign ministry spokesman Zhao Lijian said China has already provided more than 700 million doses of vaccine to other countries since the start of the year.

Beginning later this month, Washington will start dispatching an additional 500 million Pfizer doses that it has promised to 100 low-income countries.