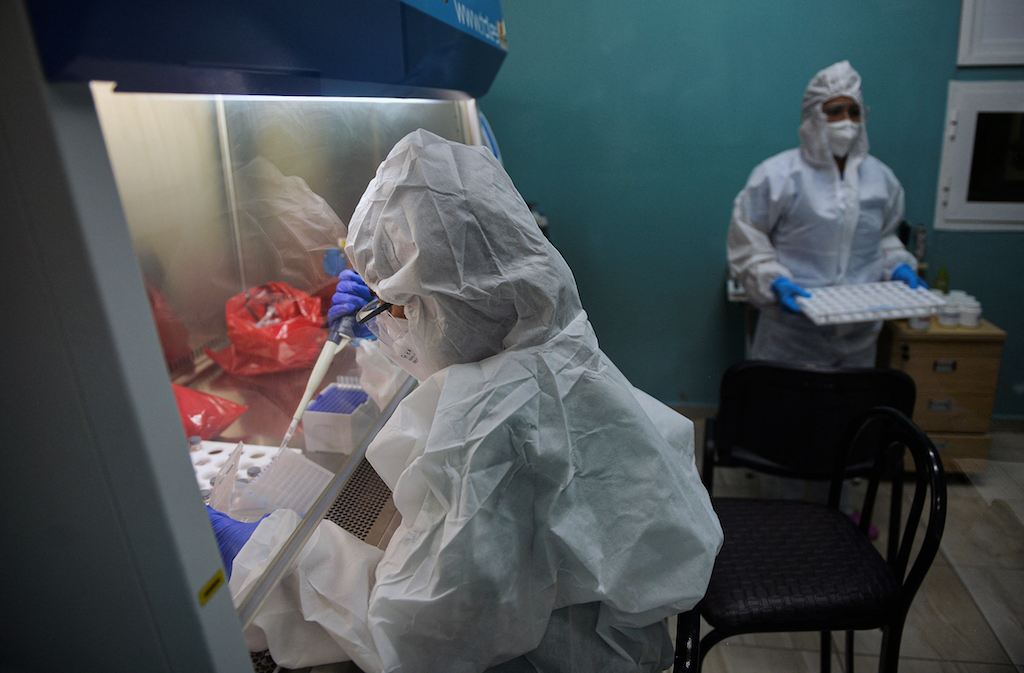 CHINA - China on Thursday said a WHO proposal to audit Chinese labs as part of further investigation into the origins of the coronavirus pandemic showed "disrespect" and "arrogance towards science".

The World Health Organization on Friday said a second stage of the international probe should include audits of Chinese labs, amid increasing pressure from the United States for an investigation of the Wuhan Institute of Virology and ahead of a weekend visit to China by US Deputy Secretary of State Wendy Sherman.

The proposal outlined by WHO chief Tedros Adhanom Ghebreyesus included "audits of relevant laboratories and research institutions operating in the area of the initial human cases identified in December 2019" - referring to the Chinese city of Wuhan.

READ: China must cooperate better with COVID-19 origin probe: WHO

China's vice health minister Zeng Yixin on Thursday said at a press conference that he was "extremely surprised" by the proposal, which he said showed "disrespect for common sense and arrogance towards science".

Long derided as a right-wing conspiracy theory, and vehemently rejected by Beijing, the idea that COVID-19 may have emerged from a lab leak has been gaining momentum.

Beijing has repeatedly insisted that a leak would have been "extremely unlikely", citing the conclusion reached by a joint WHO-Chinese mission to Wuhan in January.

Yuan Zhiming, director of the National Biosafety Laboratory at the Wuhan Institute of Virology, told Thursday's press conference "no pathogen leakage or staff infection accidents have occurred" since the lab opened in 2018.