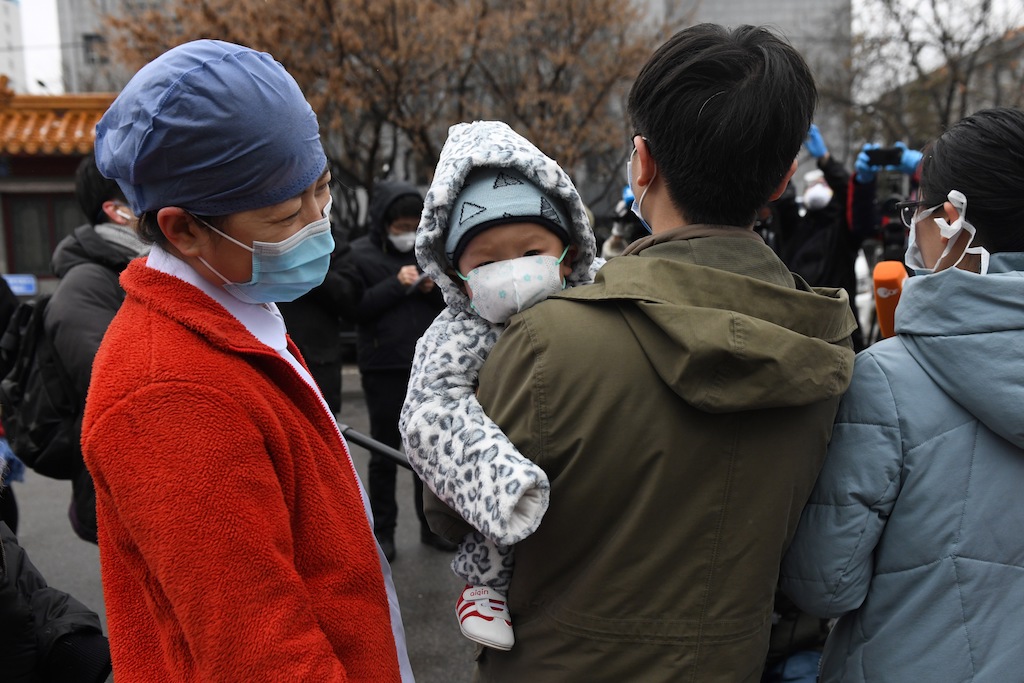 The WHO has praised China's handling of the epidemic.

BEIJING - The death toll from China's virus epidemic neared 1,400 on Friday with six medical workers among the victims, underscoring the country's struggle to contain a deepening health crisis.

Nearly 64,000 people are now recorded as having fallen ill from the virus in China, with officials revealing that 1,716 health workers had been infected as of Tuesday.

The grim figures come a week after grief and public anger erupted over the death of a whistleblowing doctor who had been reprimanded and silenced by police after raising the alarm about the virus in December.

READ: Coronavirus: Mapping tool that lets you scroll through timeline

The scale of the epidemic swelled this week after authorities in central Hubei province, the epicentre of the contagion, changed their criteria for counting cases, adding thousands of new patients to their tally.

The health emergency in China has caused fears of further global contagion, with more than two-dozen countries reporting hundreds of cases among them. Three people have died outside mainland China.

The majority of cases of infections among health workers was in Hubei's capital, Wuhan, where many have lacked proper masks and gear to protect themselves in hospitals dealing with a deluge of patients.

While the WHO has praised China's handling of the epidemic -- in contrast to its cover-up of the SARS outbreak in 2002-2003 -- a top White House official on Thursday said Beijing should be more open.

Kudlow said Xi had assured President Donald Trump that Beijing would accept US help, but "they won't let us".

Several countries have banned arrivals from China, while major airlines have halted flights to and from the country.