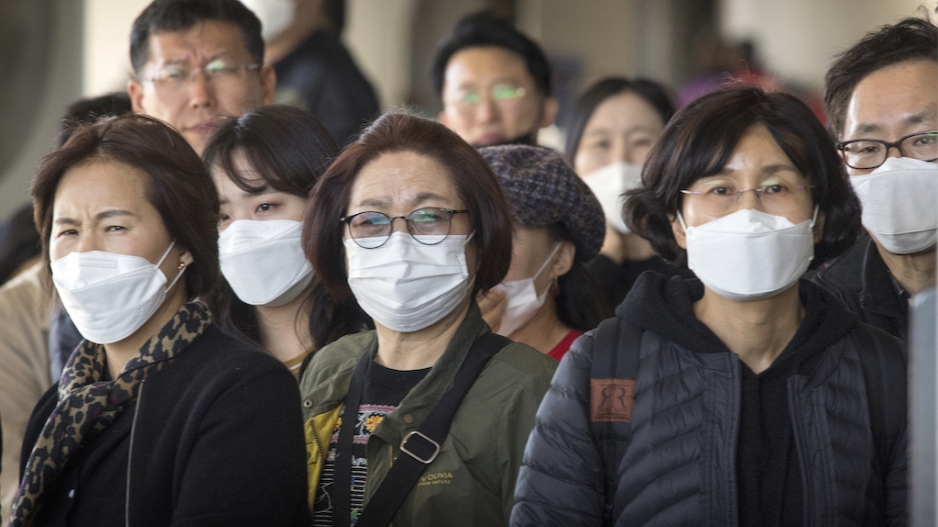 WUHAN - The nationwide death toll from China's viral epidemic has leapt to 170, the government said on Thursday, with more than 1,700 new infections confirmed.

Thirty-seven of the 38 new deaths came in hard-hit Hubei province, the epicentre of a contagion that is causing mounting global fear.

The 38 new deaths marked the biggest single-day jump yet and come as a massive containment effort is under way that has effectively locked down tens of millions of people in Hubei.

Most of the latest reported infections also occurred in Hubei, which tallied 1,032.

The World Health Organization on Wednesday warned all governments to "take action" over the deadly SARS-like virus.

Hundreds of foreigners were evacuated from the epicentre of the outbreak on Wednesday.

The contagion has spread to more than a dozen countries, with Finland and the United Arab Emirates becoming the latest to report their first cases.

The WHO has called an urgent meeting for Thursday over whether the viral epidemic should be declared a global health emergency -- a designation that could lead to increased international coordination.

Airlines around the world are already either suspending or paring back services in and out of China, following cases of human-to-human transmission outside the country.

WHO chief Tedros Adhanom Ghebreyesus said on Twitter that the organisation "deeply regrets" what he called a "human error" in WHO reports last week that referred to the global risk of the outbreak as "moderate" instead of "high".