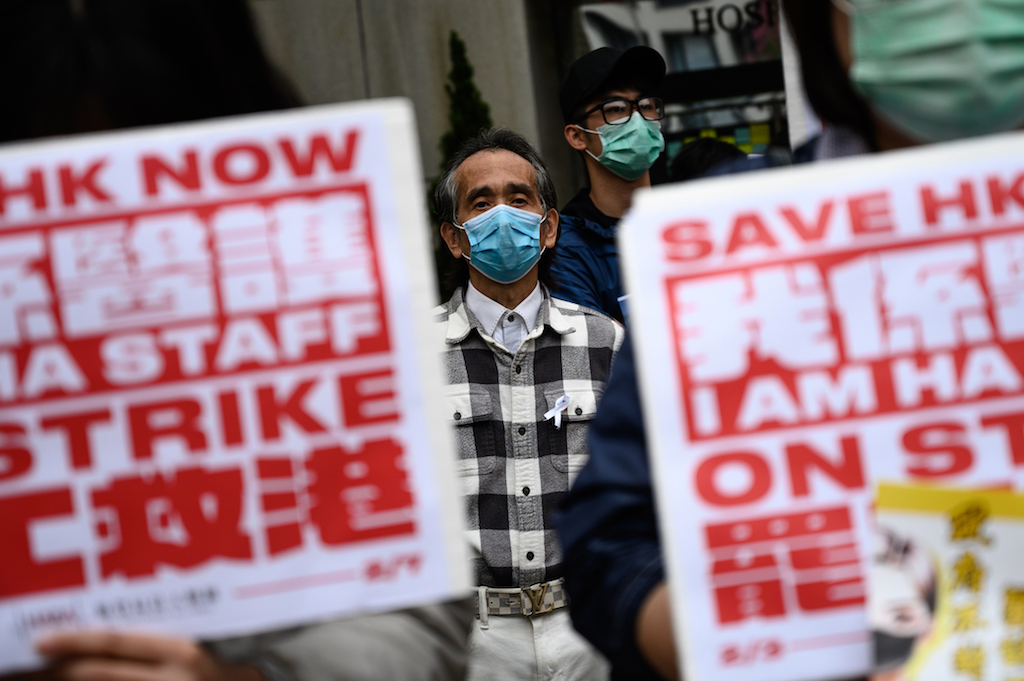 BEIJING - The number of deaths from China's new coronavirus epidemic jumped to 722 on Saturday, surpassing the toll from the SARS outbreak on the mainland and Hong Kong almost two decades ago.

Another 86 people died from the virus, according to the national health commission, with all but five in hard-hit Hubei province, where the disease emerged in December.

In its daily update, the commission also confirmed another 3,399 new cases. There are now more than 34,500 confirmed infections across the country.

Severe Acute Respiratory Syndrome (SARS), a disease in the same family as the new coronavirus, left nearly 650 people dead in mainland China and Hong Kong in 2002-2003.

More than 120 others died around the world.

China has struggled to contain the current virus despite having placed some 56 million people under effective lockdown in Hubei and its provincial capital, Wuhan.

Other cities far from the epicentre have also taken measures to keep people indoors, limiting the number of individuals who can leave their home.

Friday's death of a 34-year-old Wuhan doctor who was punished for raising the alarm about the virus in December sparked an outpouring of grief and anger over the government's handling of the crisis.

The virus has spread to two dozen countries, prompting several governments to ban arrivals from China and urge their citizens to avoid travelling to the country. Some have recommended their citizens leave China.

READ: WHO says too early to say coronavirus peaking in China

Major airlines have suspended flights to and from China.

At least 61 people aboard a cruise ship off Japan have tested positive for the new coronavirus, with thousands of passengers and crew facing a two-week quarantine.