China warns US against trade deal with Taiwan 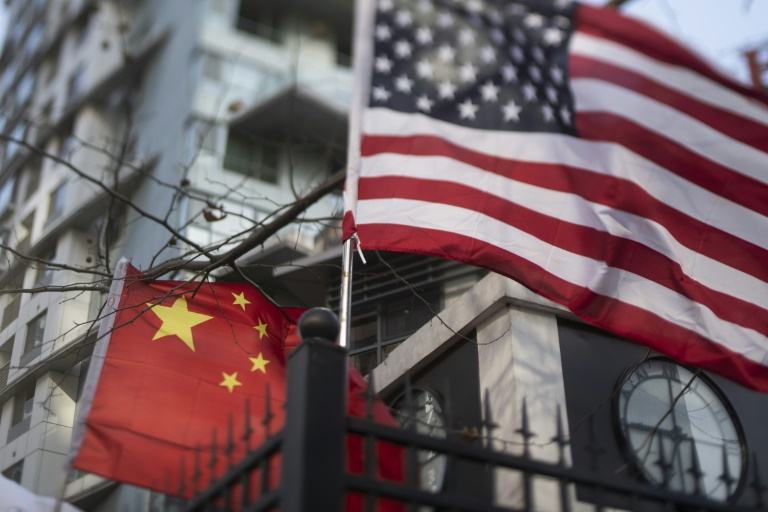 BEIJING - China on Tuesday warned the United States against pursuing a trade deal with Taiwan after Washington said it would start negotiations with the self-ruled island.

Beijing sees democratic Taiwan as part of its territory and rages at any diplomatic attempts to recognise it as an independent nation.

Chinese social media erupted with fury at the weekend over a visit by US senators to Taipei where they announced that Washington would donate 750,000 coronavirus vaccine doses to the island.

US Secretary of State Antony Blinken added fuel to the fire on Monday when he told a congressional hearing in Washington that discussions would begin on a trade deal.

"I know we are engaged in conversations with Taiwan, or soon will be, on some kind of framework agreement," Blinken said.

Taiwan has accused China of hampering its efforts to secure coronavirus vaccines, saying it is part of Beijing's ongoing campaign to isolate the island.

Although Washington severed diplomatic relations with Taipei in 1979 to recognise Beijing as China's sole official representative, the United States remains Taiwan's most powerful ally and its top arms supplier.

"We are committed to the proposition that Taiwan must have the means to defend itself, and that is consistent with the Taiwan Relations Act," Blinken said Monday.

"We've continued to provide significant equipment and sales to Taiwan for that purpose. We have real concerns about the increased aggression that the government in Beijing has shown toward Taiwan."

END_OF_DOCUMENT_TOKEN_TO_BE_REPLACED

Engineering student to be buried