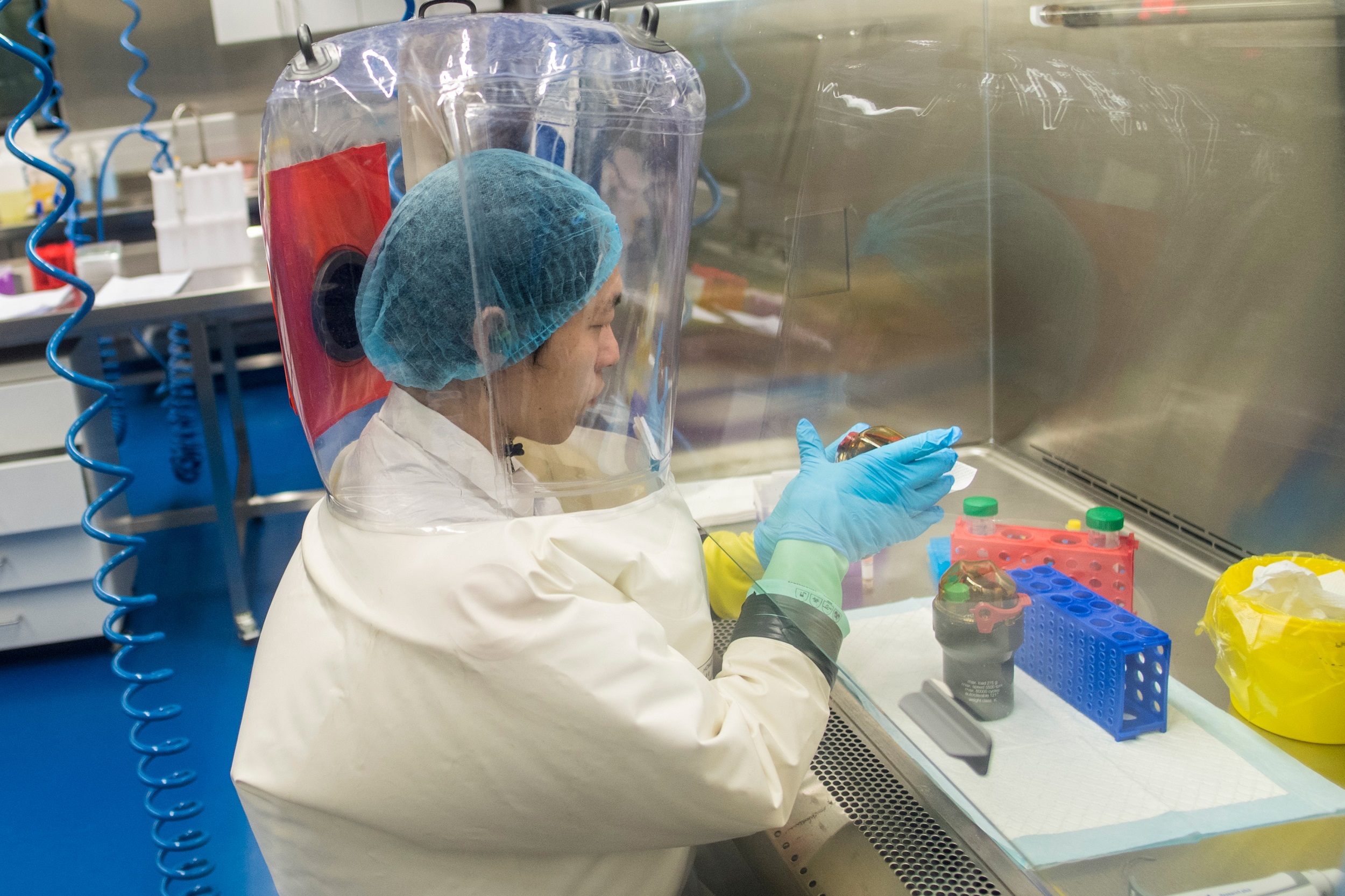 WUHAN - China's coronavirus ground zero city of Wuhan on Friday abruptly raised its death toll by 50 percent, saying many fatal cases were "mistakenly reported" or missed entirely in an admission that comes amid growing global doubts about Chinese transparency.

The city government said in a social media posting that it had added 1,290 deaths to the tally in Wuhan, where the global pandemic emerged and which has suffered the vast majority of China's fatalities from COVID-19, the disease caused by the virus.

That brings the total number of deaths in the city to 3,869.

READ: How the new coronavirus developed

The change also pushes the nationwide death toll up by nearly 39 percent to 4,632, based on official national data released earlier on Friday.

China has come under increasing pressure over the coronavirus pandemic from Western powers led by the United States, which has raised doubts about Chinese transparency and is probing whether the virus actually originated in a Wuhan laboratory.

Wuhan's epidemic prevention and control headquarters cited several reasons for the missed cases, including the fact that the city's medical staff were overwhelmed in the early days as infections climbed, leading to "late reporting, omissions or misreporting".

It also cited insufficient testing and treatment facilities and said some patients died at home and thus their deaths were not properly reported.