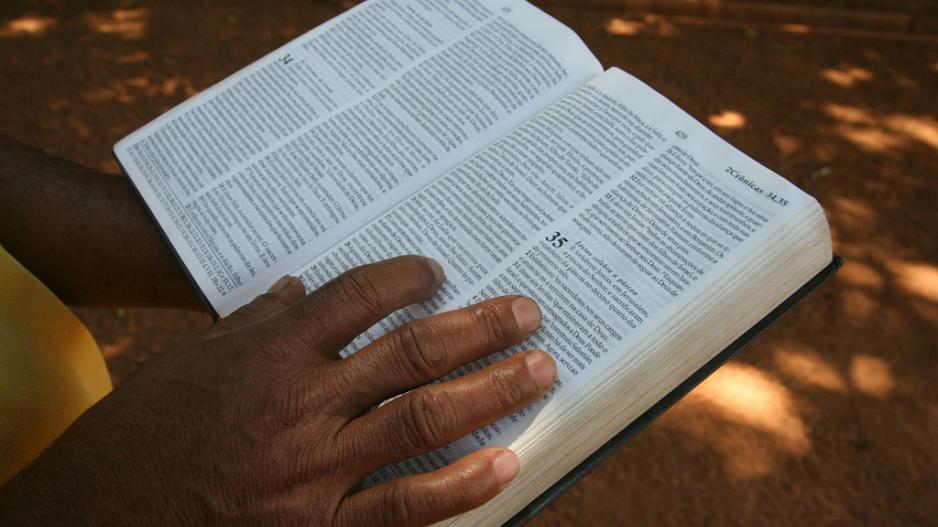 Government officials, led by Cooperative Governance and Traditional Affairs MEC, Nomusa Dube-Ncube, are on their way to the scene.

The self-proclaimed prophet was testifying before the CRL Rights Commission on Monday.

The commission is holding a hearing on the stampede that resulted in the death of three congregants last month.

Bushiri said, "our church, despite what we have achieved, we are also a victim of the speculation.

"We have been victimised, called sort of bad names and sometimes punished."

READ: Community members call for Bushiri to pack and go

Bushiri pleaded with the media to challenge speculations with facts in their reporting.

"We have seen the media telling the public I once said South Africans love our church because they believe in magic.

"I have never said that, it is all lies."