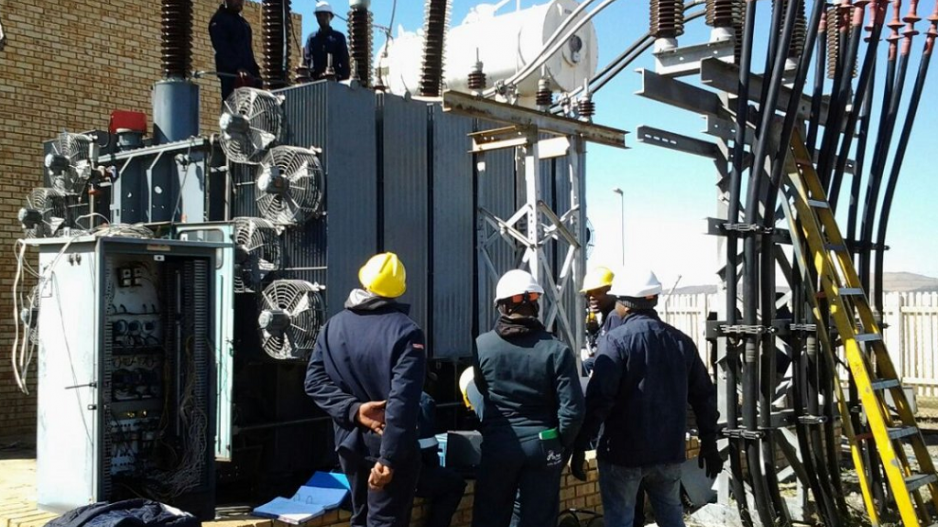 JOHANNESBURG - City Power says it could take at least seven days to repair tripped transformers at the Eldorado Park substation, in southern Johannesburg.

One transformer was stitched on Wednesday but tripped, causing a blow-up on the second one.

City Power says if all goes according to plan, everything should be back to normal by early next week.

We have managed to restore the first transformer which was switched on earlier around 15h00 but tripped.