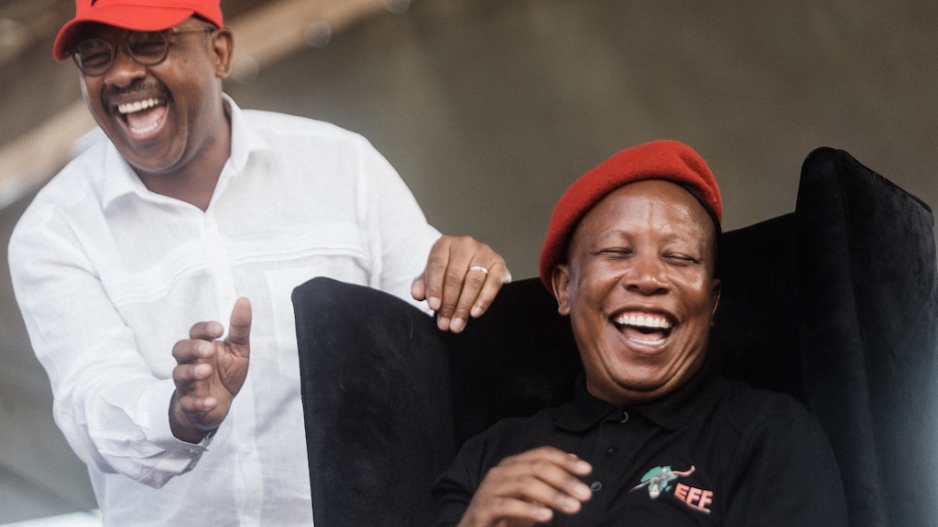 The organisation says Malema and Mpofu, who are members of the Judicial Services Commission, aren't suitable to partake in such an important task.

It cited a judgment by the Joint Committee on Ethics and Members’ Interests which found Malema to have breached Parliament’s Code of Ethical Conduct during interviews for judges by asking a question deemed inappropriate, as well as investigations into Mpofu's conduct when he told a colleague and her client to shut up during the Zondo Commission.

Because of this, Freedom Under Law says the two should step aside.

The CIC serves as a Commissioner in the Judicial Service Commission #CICInterviewsJudges pic.twitter.com/43g45oviDN