Commission of inquiry to probe taxi violence in Gauteng 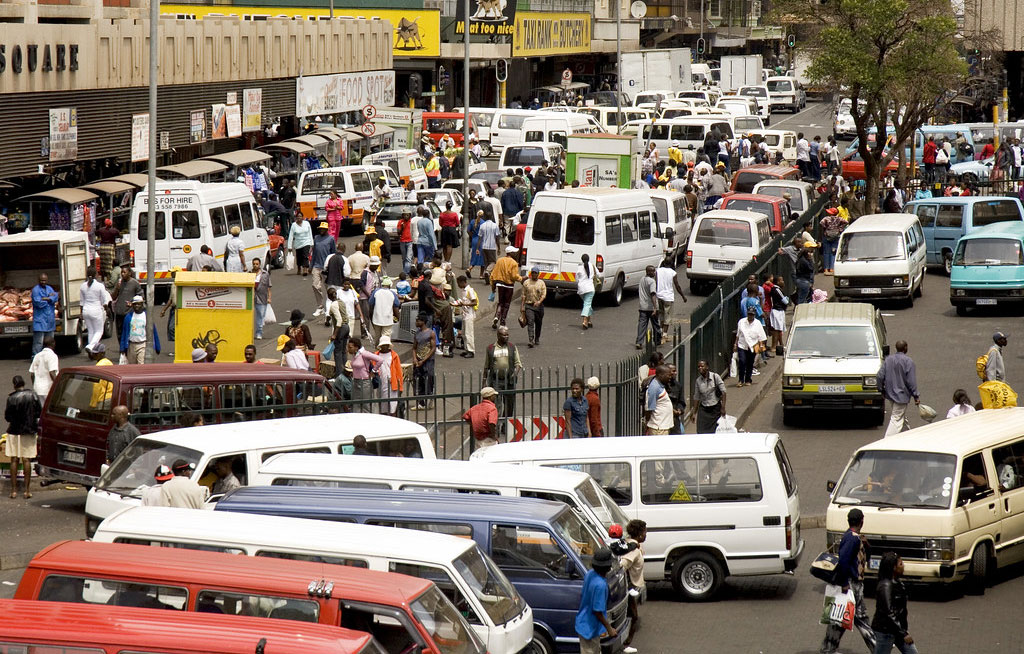 File: There was chaos on the streets of Cape Town on Friday.

JOHANNESBURG - Gauteng Premier, David Makhura, has appointed a Commission of Inquiry into taxi violence in the province.

The commission will be chaired by Justice Jeremiah Buti Shongwe. And for the next six months it will investigate ongoing killings in the industry.

Despite government efforts, violence in the industry continues to worsen.

It affects more than 75 percent of the province's commuters who make use of taxis.

Anyone with information is invited to give evidence.