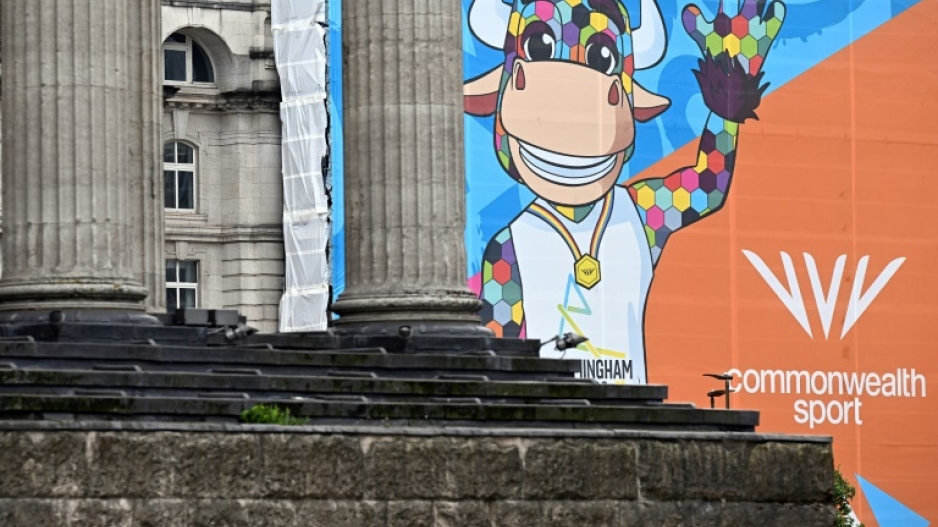 The Commonwealth Games must be "modern and edgy" to stay relevant to a young audience, according to federation chief Katie Sadleir, who praised 2022 host city Birmingham for an "outstanding job".

The 57-year-old former synchronised swimmer said the Games must show how "they are different and individual" from other events in a cluttered sporting calendar.

The 2022 Games, featuring competitors from 72 nations and territories, many of which are former British colonies, came to an end on Monday, with Australia top of the medals table.

Sadleir, the Commonwealth Games Federation (CGF) chief executive, said ticket sales in the Midlands city were close to matching those of Melbourne in 2006 and the Games had run smoothly despite numerous obstacles.

Birmingham stepped in to organise the Games at relatively short notice after Durban, in South Africa, was forced to pull out due to a number of issues including financial problems. 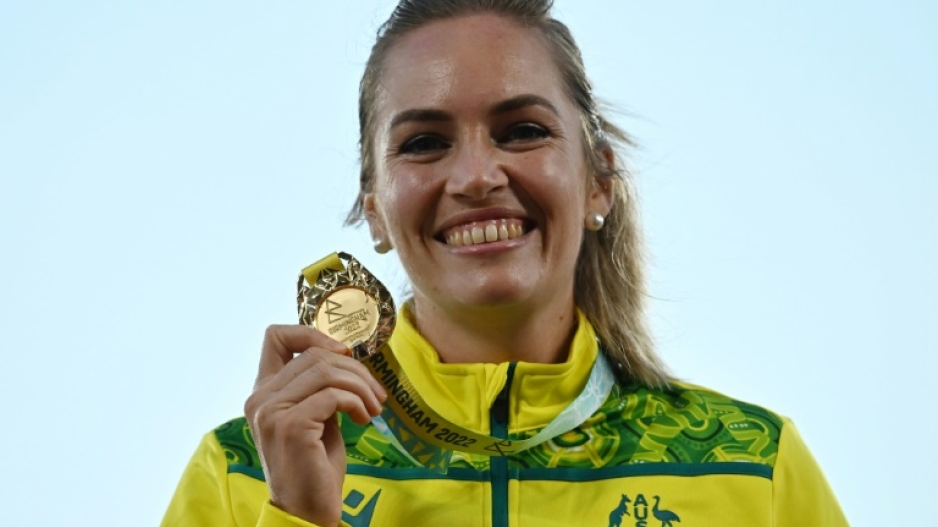 Australia topped the medals table at the Commonwealth Games

The city also faced the huge hurdle of coronavirus but succeeded in putting on an event that created a real buzz.

The 2026 Games, to be held in the Australian state of Victoria, will be spread over four hubs -- Ballarat, Bendigo, Geelong and Gippsland -- rather than centred on one city.

Sadleir hopes that will serve as a model for future events, offering potential bidders more flexibility.

A CGF "roadmap" for the future was rolled out in October, a month before Sadleir took up her role after five years as general manager of women's rugby at World Rugby.

In future, hosts will be able to feature sports that are relevant to their country, with swimming and athletics the only mandatory events.

"A flexible sports programme brings in sports that are important to you (the host)," said Sadleir.

"Lets look at them being modern and edgy rather than the traditional ones and strike a good balance for the future."

Sadleir said part of her probation period was "to get 2026 over the line", which was a huge relief.

"Victoria is a kind of model that works for regions or countries. That is kind of exciting."

The Australian state has made it clear it wants more than a sporting legacy from the Games. 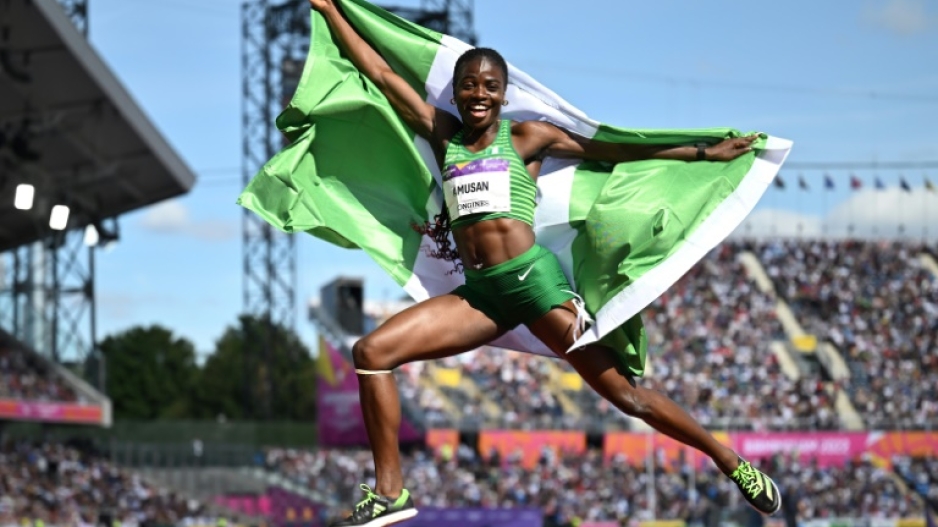 "Victoria believes in how sport can transform the social and economic issues they are facing," she said.

"The Victoria government has made a huge commitment to investing in a social housing programme. That will be the legacy."

Such a model could open the way for African nations to co-host the Games, perhaps as early as 2034.

Canada's Hamilton is in the running for the centenary Games in 2030, along with two or three other interested parties.

"At a sports ministers' conference pre-Games lots of African countries were saying 'When is it our turn?'" said Sadleir.

"In terms of a regional-based Games I think we can sit down with African countries who are really keen to explore that and set up a feasibility study.

"We could see which countries -- say two or three together -- are best placed to host one and that is really exciting.

"We could sit down with development banks and talk about government structure and think long term about their sports policy.

Scotland-born Sadleir, who competed for New Zealand at the 1984 Olympics and won a bronze medal at the 1986 Commonwealth Games, said it was crucial to avoid "going stale".

"We need to move with the times and look at the fact that 60 percent of the 2.5 billion people in the Commonwealth are 29 or under," she said.

"We have got to be open to innovation and change and make things attractive to young people.

"We do want to be edgy and open to test stuff."

But she is adamant the Games are in a healthy state despite the frequent charge that the event is a quirky sporting relic.

"People ask, 'Is the Commonwealth movement dead?'" she said. "Well, to me it does not seem to be.

"Look at ticket sales, look who is showing up here, Victoria came on board very quickly for 2026.

"It is very much relevant, absolutely. As one says, it is never over until it is over."