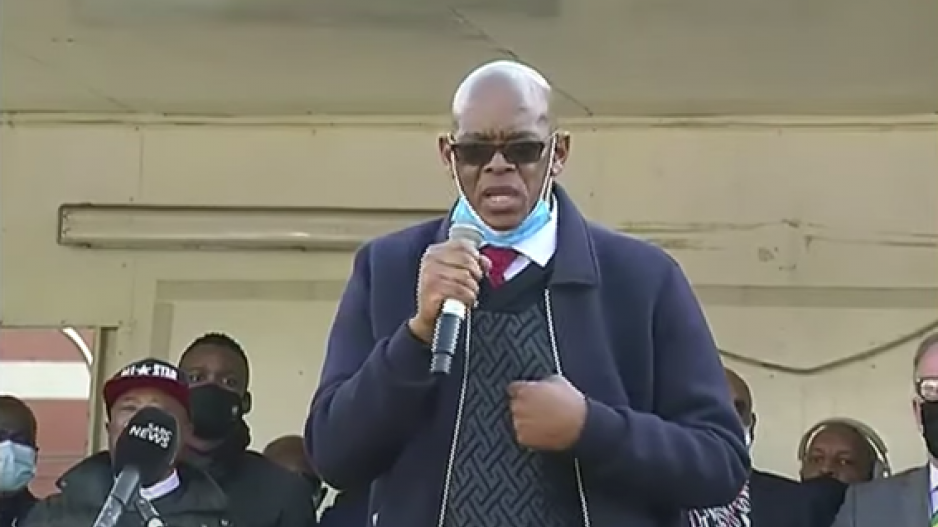 JOHANNESBURG - The Constitutional Court has dismissed Ace Magashule's bid to appeal his suspension from the ANC.

Magashule wanted the party's step-aside resolution to be declared unconstitutional.

In a judgment, the apex court stated his appeal had no reasonable prospects of success.

Magashule was suspended from the ANC in May last year.

That's after he refused to voluntarily step-aside.

Magashule was Free State Premier when the tender was awarded.