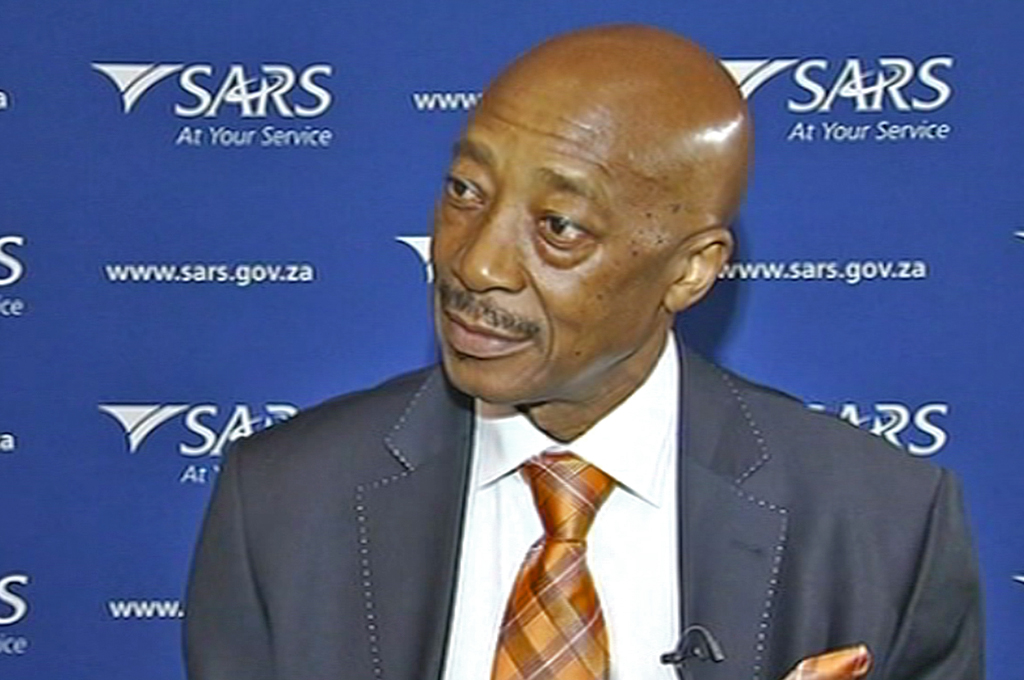 File: Former Sars commissioner Tom Moyane has had his appeal dismissed by the Constitutional Court.

JOHANNESBURG – Former South African Revenue Services Commissioner Tom Moyane’s leave to appeal his dismissal at the revenue service has been dismissed by the Constitutional Court.

The court said the case had no reasonable prospects of success.

“The Constitutional Court has considered this application for leave to appeal,” the court said.

“It has concluded that the application should be dismissed as it bears no reasonable prospects of success.

“The court has decided not to award costs.”

His legal team filed for leave to appeal a North Gauteng High Court decision which upheld his dismissal.

Meanwhile, the search is on for a new head of Sars.