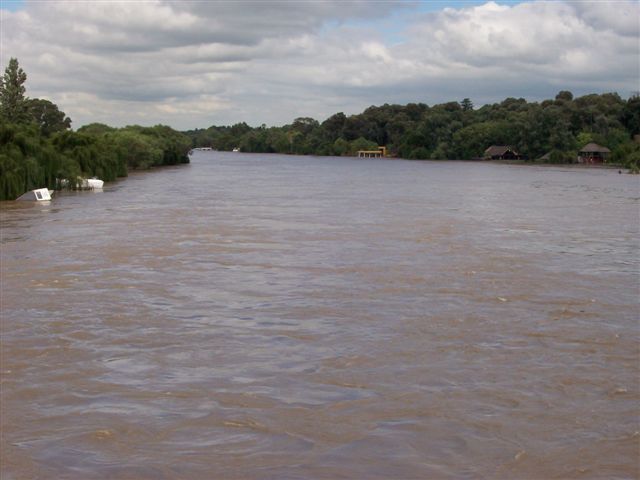 A file image of the Vaal River.

JOHANNESBURG - The Environmental Affairs Department says an inter-governmental approach is needed to deal with the contamination of the Vaal River.

The department's statement comes in the wake of the second leg of a South African Human Rights Commission inquiry into allegations that raw sewage is spilling into the river.

The probe began in September after a site inspection found widespread contamination.

It's believed about 150-megalitres of waste is pouring into the river on a daily basis.

At least 3-million people depend on the Vaal river for water.

For a long time, Midvaal and Emfuleni municipality residents have been complaining about sewage flowing into their streets and homes.