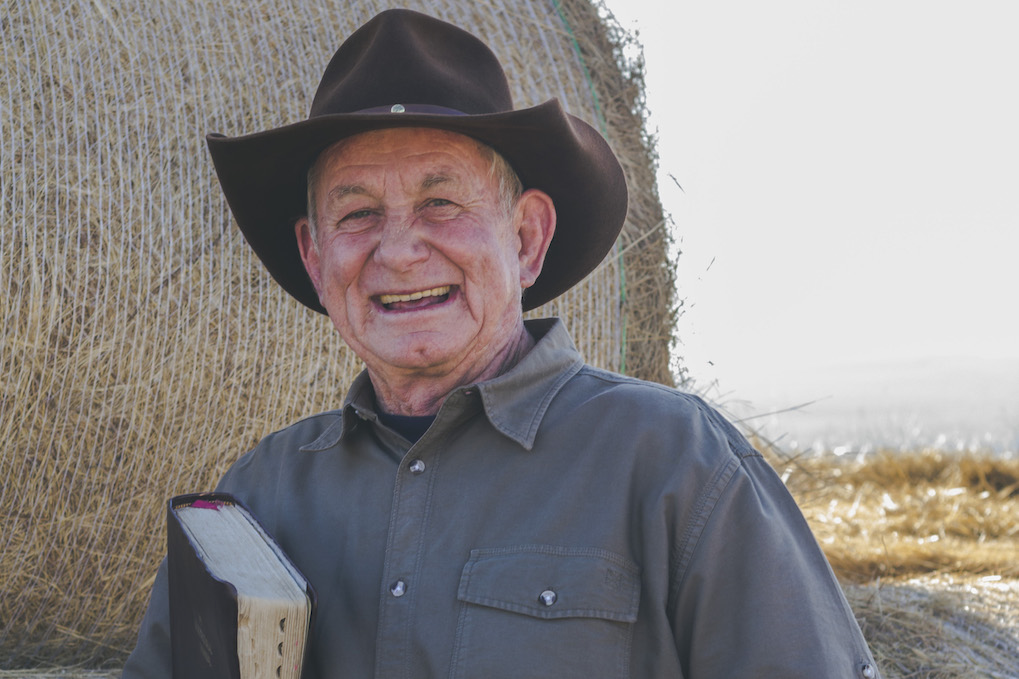 JOHANNESBURG - Prominent Christian evangelist Angus Buchan has asked South Africans to forgive him for his recent controversial statements, blaming the drought for his state of mind.

Earlier this month, Buchan promoted a "Stand up for Jesus" event at Loftus, and said only two nations - the Jews and Afrikaners - have a covenant with God.

This sparked outrage, with the EFF's Godrich Gardee tweeting, "The stadium needs some limpet mines bobytrapped (sic) around it prior to that date".

Buchan apologised via Facebook saying his comments were a misunderstanding.

On Tuesday, he posted another message saying he was very sorry for what had taken place. He said he repented and renounced the idea of any special nation.

"Being a farmer myself and experiencing one of the worst droughts in the history of Sub-Sahara Africa, and seeing the untold damage it has caused people physically, mentally and spiritually it has broken me, and my sole intention was to encourage and to try and alleviate their suffering, by reminding them that God will ‘never leave them nor forsake them’ (Hebrews 13:5)," he said.

Buchan said he is "fully committed to supporting the authority which God has put in place, namely our President Cyril Ramaposa and his Government, according to the Bible, God’s Holy Word. In Romans 13: we are instructed to obey and fully support the law".

The pastor said he would continue to work towards uniting the entire nation of South Africa.

Buchan met the Christian Leaders' Forum on Tuesday and asked for their forgiveness, saying his utterances and actions were regrettable.

The event at Loftus has been cancelled.