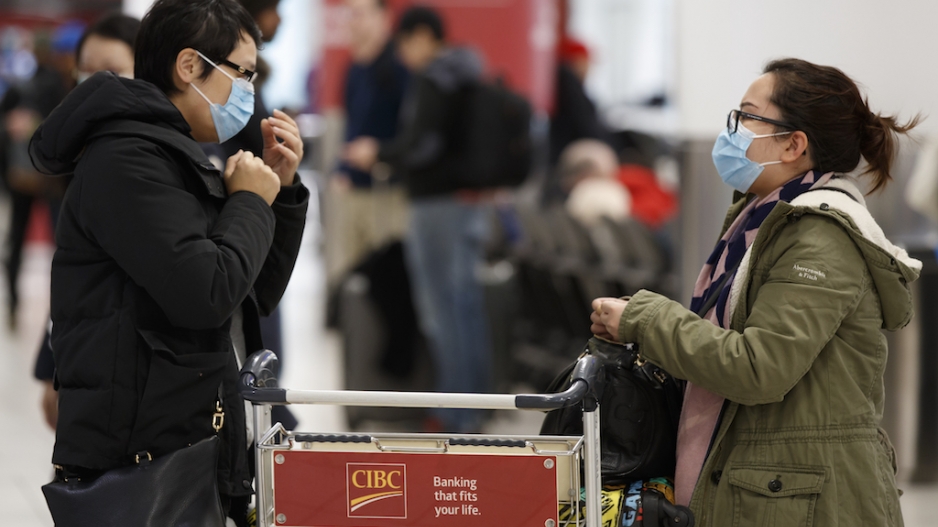 File: US travel curbs on much of continental Europe announced by President Donald Trump deepened the sector's misery that began after the virus emerged in China late last year and reduced traffic.

WUHAN - China said on Monday that the death toll from a deadly viral outbreak spiked to 80 as the hard-hit epicentre province of Hubei suffered 24 new fatalities, while total confirmed cases nationwide rose sharply to 2,744.

While there were no new deaths confirmed outside of Hubei, the national tally of verified infections rose by 769, around half of them in Hubei, the National Health Commission said. It said 461 of those infected were in serious condition.

China has locked down Hubei in the country's centre, an unprecedented operation affecting tens of millions of people and intended to slow transmission of the respiratory virus.

The previously unknown contagion has caused global concern because of its similarity to the Severe Acute Respiratory Syndrome (SARS) pathogen, which killed hundreds across mainland China and Hong Kong in 2002-2003.

Drastic travel restrictions have been imposed outside the epicentre, with Shandong province and four cities -- Beijing, Shanghai, Xi'an and Tianjin -- announcing bans on long-distance buses entering or leaving.

The move will affect millions of people travelling over the Lunar New Year holiday, which authorities said would be extended while the government works to contain the virus.

The populous southern province of Guangdong, Jiangxi in central China, and three cities made it mandatory for residents to wear face masks in public.

Originating in Hubei's capital of Wuhan, the virus has spread throughout China and across the world -- with cases confirmed in around a dozen countries including as far away as the United States.