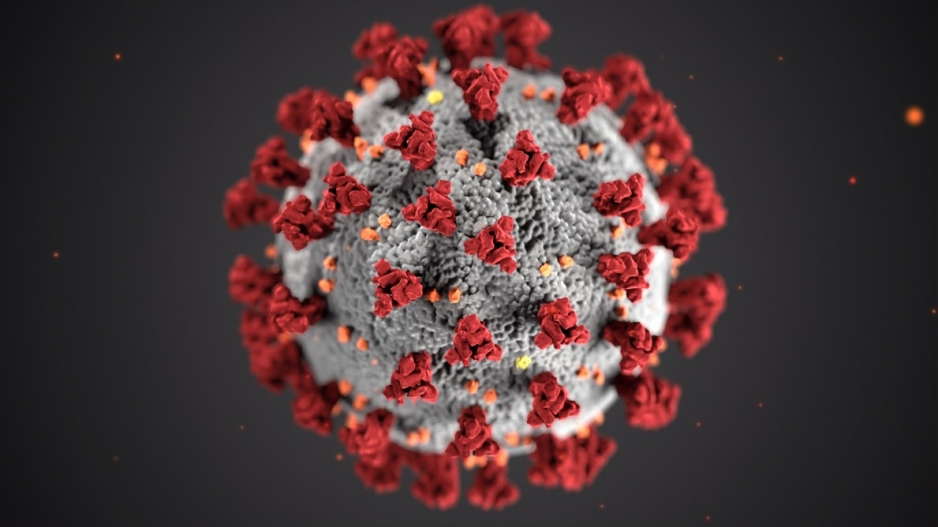 File: According to one expert, the benefits for children of going back to school outweigh the risks of contracting COVID-19.

It was originally reported that the patient was the first local transmission of the disease.

Mkhize was speaking at a media briefing in Polokwane.

Mkhize also said the 14 students from Limpopo who had travelled to China had all tested negative for COVID-19.

Regarding South Africa's quarantine process, he stated that the quarantine site will be used only for observation and not for the already infected if any.

A hotel in Polokwane will serve as the quarantine venue for the group being repatriated from China.

Mkhize says the site will be managed by the army.

There will be two lines of perimeter patrol around the quarantine site.

Mkhize is urging people to stay away from the venue.

Everyone who is on the flight from Wuhan will be isolated for at least 14 days.

The repatriation team and the repatriated South Africans, are expected back in the country on Friday.