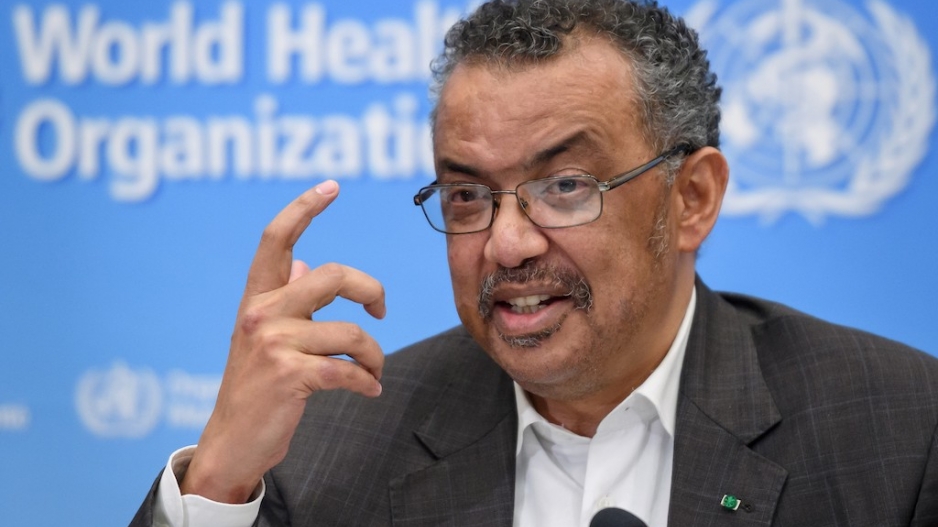 WUHAN - The World Health Organization declared a global emergency over the new coronavirus, as China reported Friday the death toll had climbed to 213 with nearly 10,000 infections.

The UN health agency based in Geneva had initially downplayed the threat posed by the disease but revised its risk assessment after crisis talks.

"Our greatest concern is the potential for the virus to spread to countries with weaker health systems," WHO chief Tedros Adhanom Ghebreyesus told a briefing in Geneva on Thursday.

"We must all act together now to limit further spread... We can only stop it together."

Tedros nevertheless said travel and trade restrictions with China were unnecessary to stem the spread of the virus, which has spread to more than 15 other countries.

Many countries have already urged their citizens not to visit China, while some have banned entry for travellers from the central Chinese city of Wuhan, where the virus first surfaced.

Beijing has taken extreme steps to stop the spread of the virus, including effectively quarantining more than 50 million people in Wuhan and surrounding Hubei province.

The government on Thursday reported 38 new deaths in the preceding 24 hours, the highest one-day total since the virus was detected late last year.

On Friday, the government reported 43 new deaths, bringing the total to 213.

The National Health Commission said there were 1,982 new confirmed cases, bringing the total to just under 10,000.

Another 102,000 people were under medical observation with possible symptoms of the respiratory ailment.