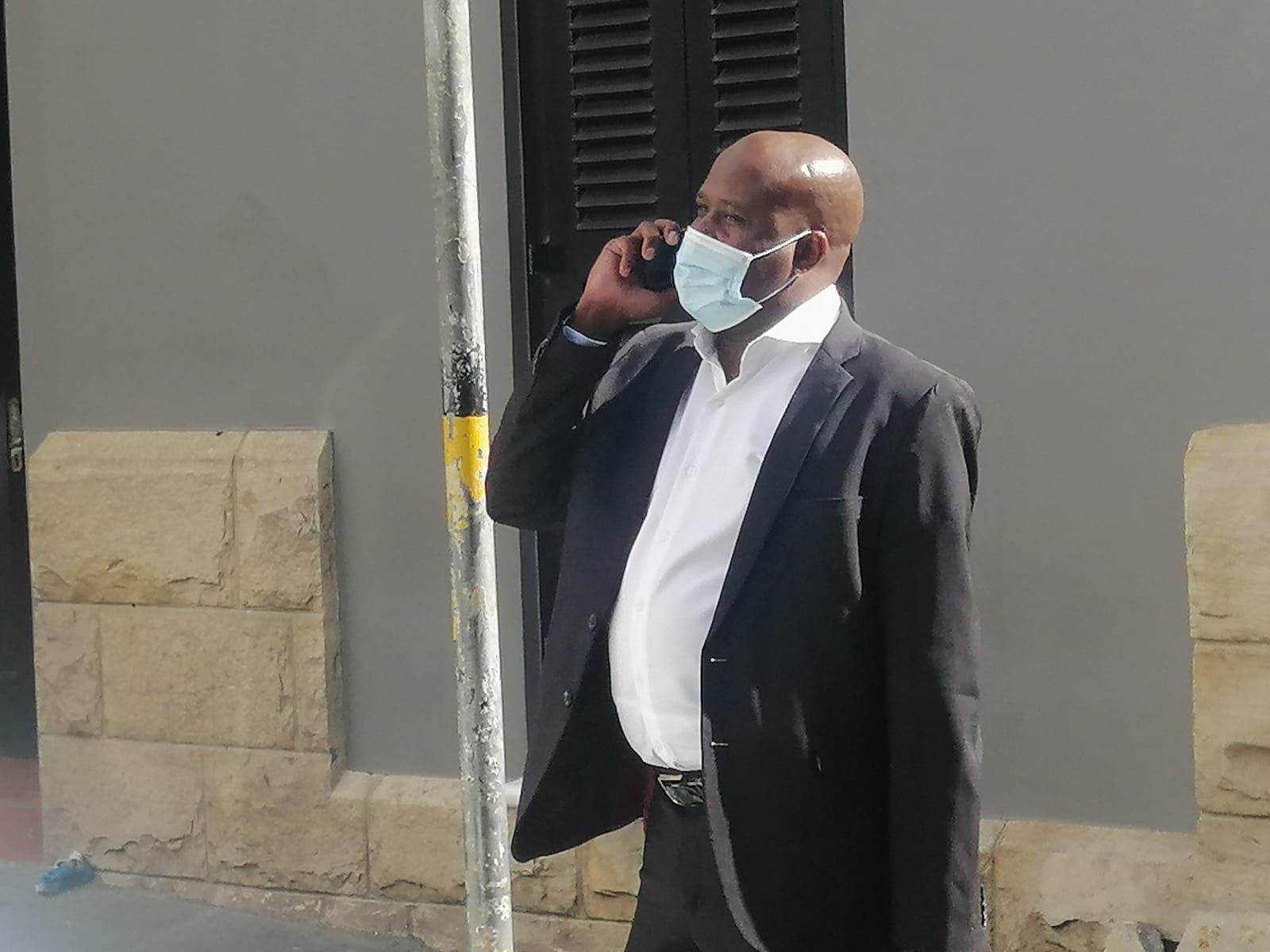 Bongani Bongo has pleaded not guilty to corruption. eNCA/Lindsay Dentlinger

Bongo's legal representatives say there was insufficient evidence presented in court on Monday for a conviction to be entertained.

Bongo faced charges of corruption, but he maintained there is a conspiracy against him.

He stood accused of offering a bribe to the evidence leader of Parliament's Eskom Inquiry to derail a 2017 probe.