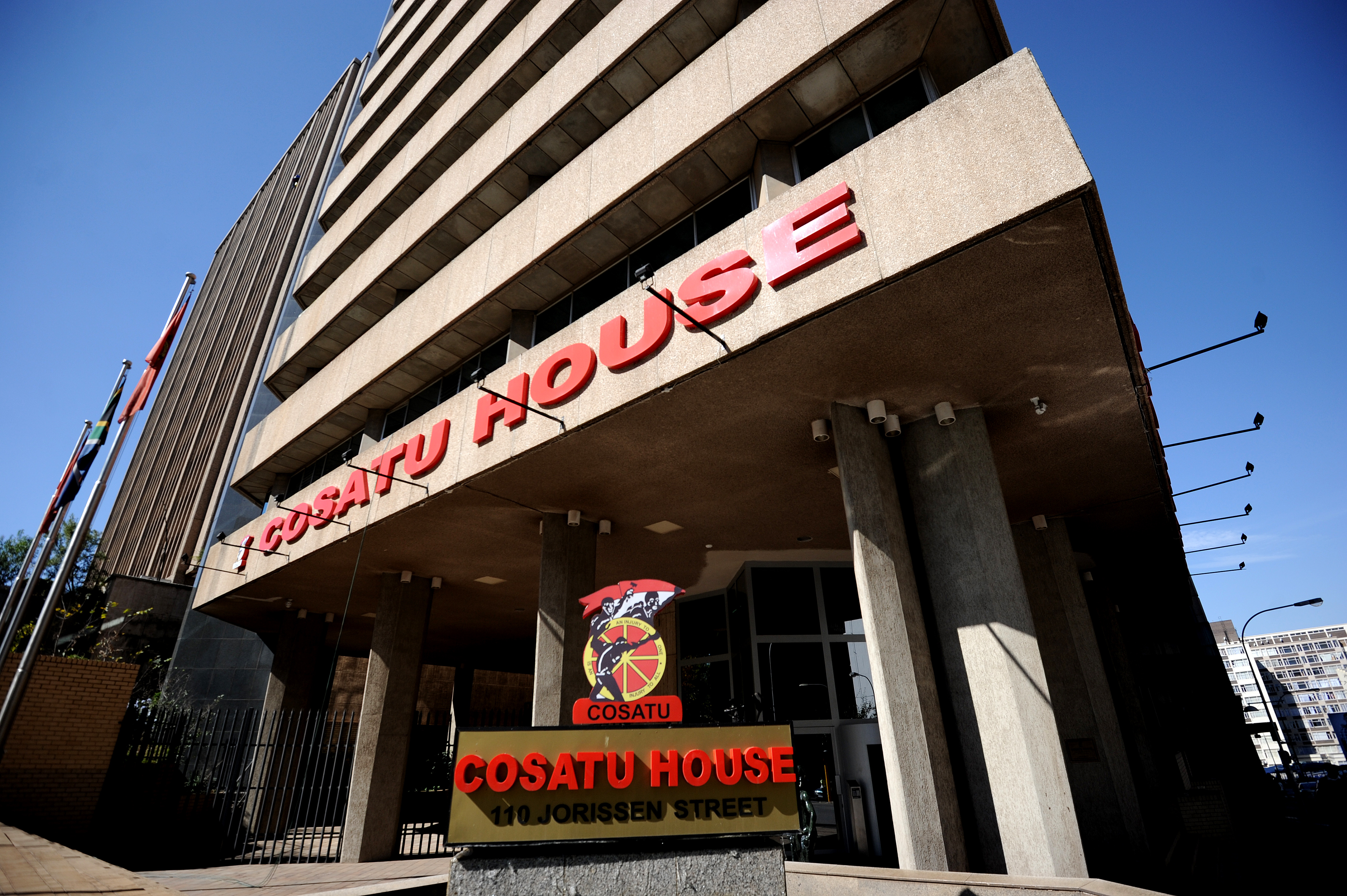 JOHANNESBURG - Cosatu has welcomed Finance Minister Tito Mboweni's proposal that will allow South Africans to access a portion of their retirement funds.

The trade union federation says this will benefit workers who have been particularly hard hit by the COVID-19 pandemic.

READ: Mboweni pushing for workers to be allowed to access retirement funds

On Wednesday Mboweni said workers should be allowed to access a portion of their retirement funds.

He said he is pushing for the matter to be finalised but he warned that the money taken out should be used responsibly.