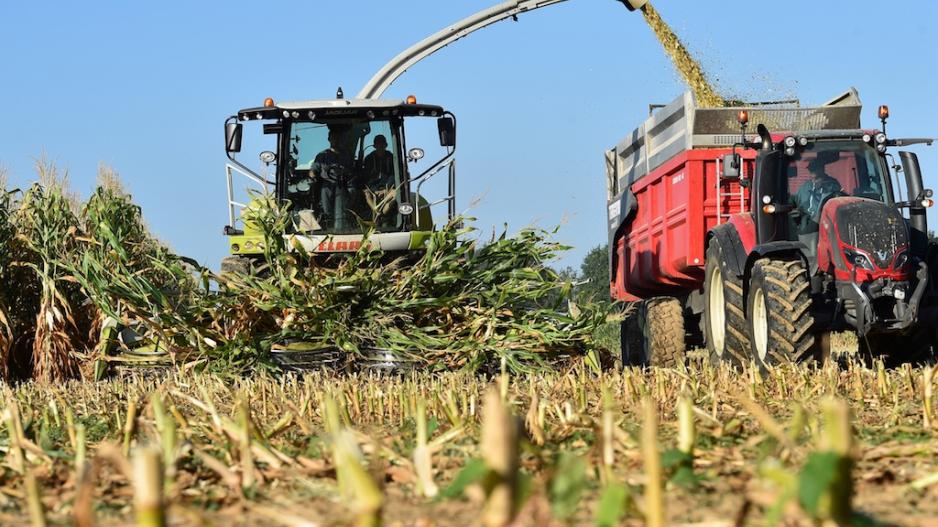 File: After an extensive public participation process, the committee recommended that section 25 of the Constitution be amended.

Parliament says AfriForum's application to block the Constitutional Review Committee's report on land expropriation without compensation is not urgent.

The lobby group has argue the committee did not consider its written submission.

Judges Vincent Saldanha and Mokgoatji Dolamo on Thursday heard arguments from both Parliament and AfriForum.

It failed to consider hundreds of thousands of written submissions, said AfriForum.

Earlier this month, the Committee adopted a resolution recommending the amendment of section 25 of the Constitution.

Etienne Labuschagne for AfriForum told the court his clients were content that there was no meaningful public participation in the CRC process.

He argued that Parliament unlawfully delegated its powers of analysing the hundreds of thousands of submissions received from the public to an external service provider.

Ngcukaitobi said arguments that over 170,000 written submissions were excluded were not correct, as AfriForum and others sent duplicates to the CRC.