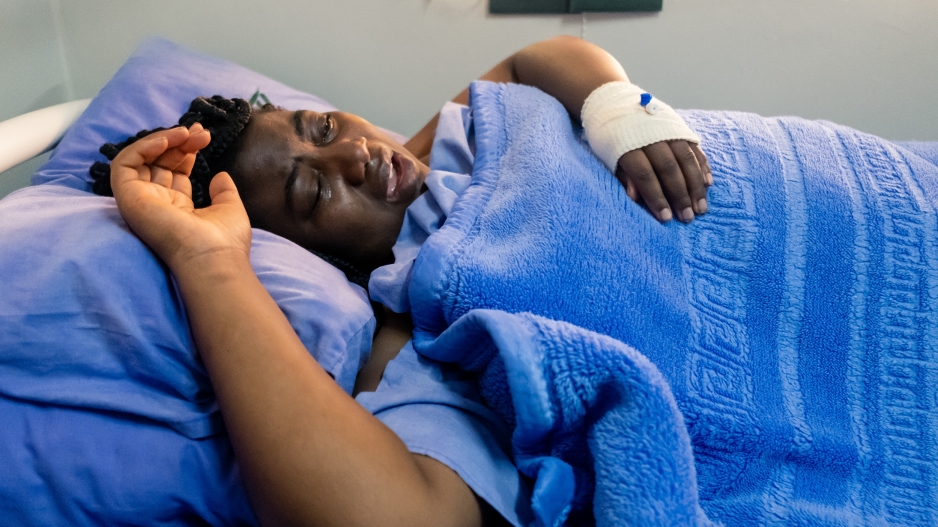 MDC Alliance member Joana Mamombe was admitted to hospital after she was allegedly abducted and beaten up by police and eventually dumped along the roadside.

HARARE - A Zimbabwe opposition lawmaker and two activists accused of faking their abduction and torture in May were on Friday freed on bail by a court, their party said.

They had visited the lawyer to discuss another case in which they were charged for staging a protest last month.

The three women were admitted to hospital with various injuries after they were arrested in that case and said they had been taken to a location out of town by unidentified men who allegedly beat them and sexually assaulted one of them.

The high court ordered them to pay ZW$10,000 (US$175), report three times a week to a police station and not to speak to the media or go on social media, the party spokeswoman Fadzai Mahere told journalists.

"What’s critical is that they have been granted bail. However, we are concerned about their safety," said Mahere.

The high court dismissed a separate case in which the opposition party is seeking the eviction of a faction of the party which took over its headquarters with the help of the military.