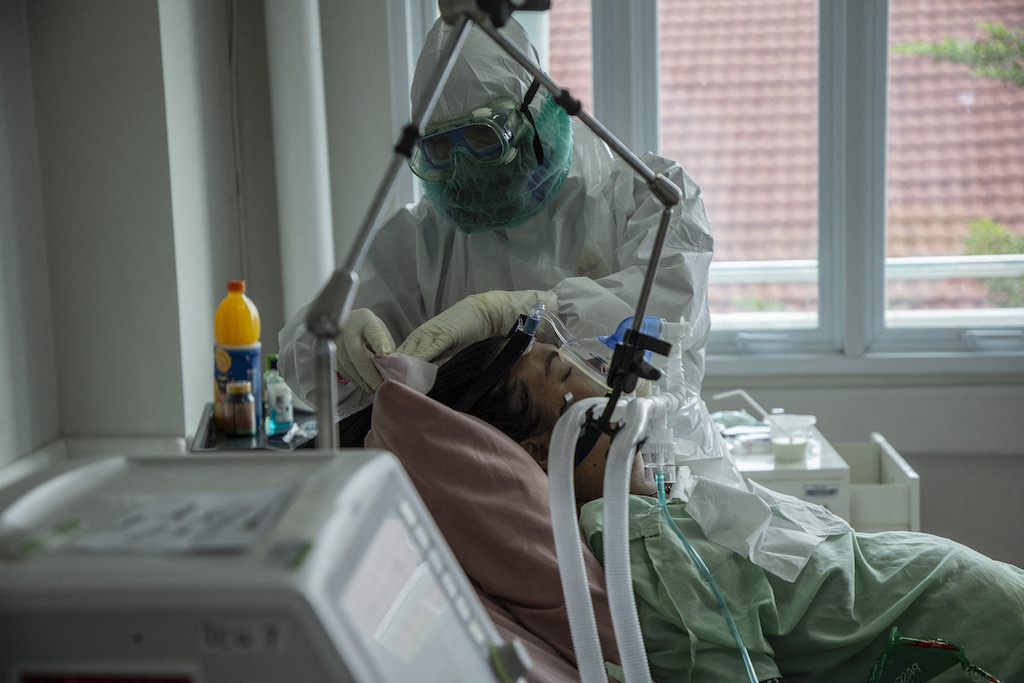 JOHANNESBURG - Some hospitals in Gauteng are under pressure as the number of coronavirus cases escalate.

Various reports have suggested Gauteng is running out of beds, however, Health MEC Dr Nomathemba Mokgethi says everything is under control.

Mokgethi says the province's Health system still has enough capacity to cope with demand and healthcare personnel, and beds have been added where required.

The South African National Defense Force has also deployed medics to the province.

READ: KZN not in a third wave yet - Zikalala

Mokgethi says since 1 June, 5,521 posts have been filled to make sure there are enough hands to confront the COVID-19 third wave.

This week, Gauteng's daily infections have surpassed the numbers recorded during the first and second waves.

On Saturday, the country recorded 13,575 new infections, with 62% of these in Gauteng.