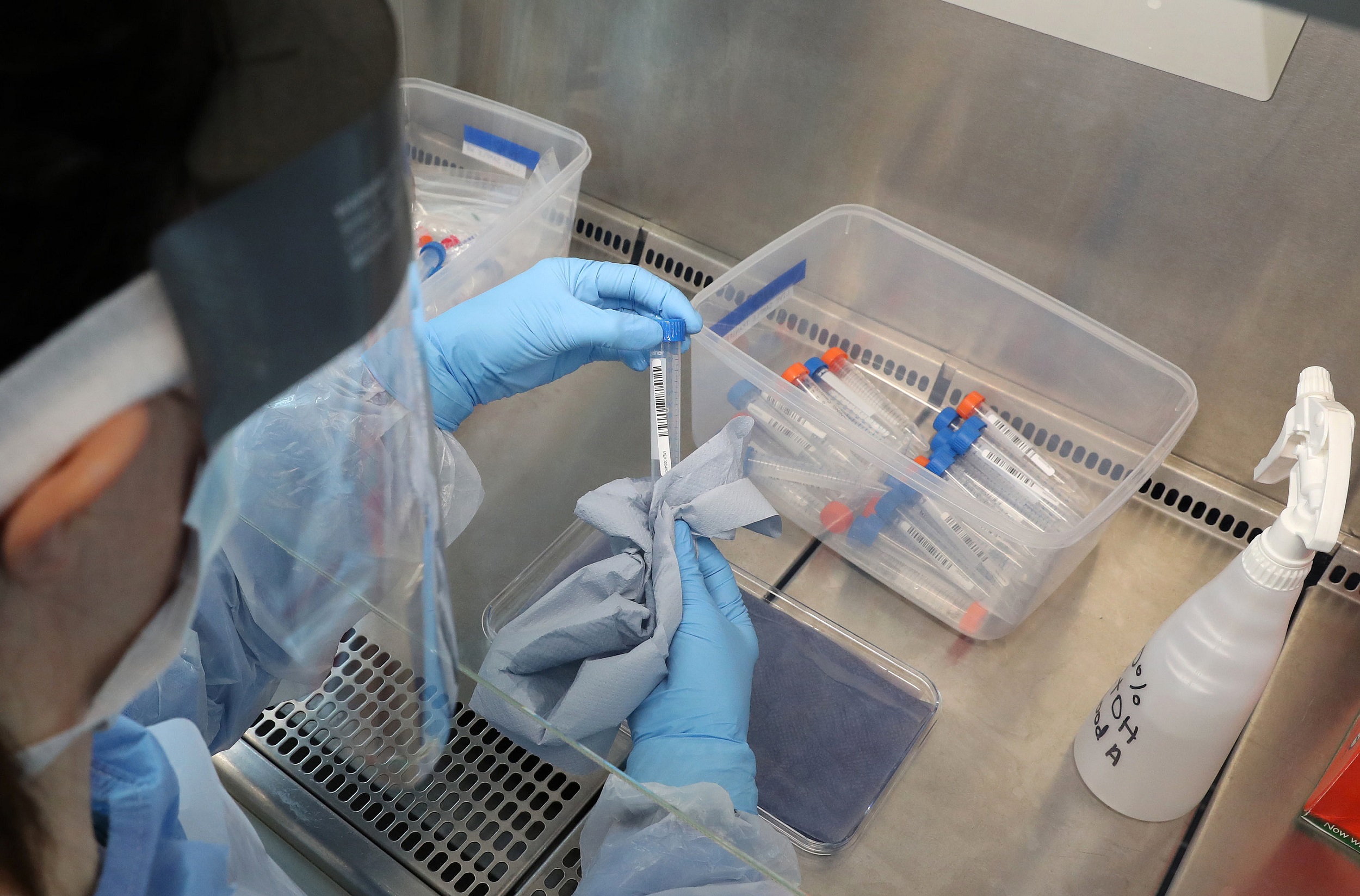 File: One of the consequences of lockdowns brought on by the pandemic is that much research activity has been halted.

JOHANNESBURG - Hundreds of South African health workers were given a century-old tuberculosis vaccine on Monday in a trial to see whether the venerable formula can protect against coronavirus.

Devised at France's legendary Pasteur Institute 100 years ago, the Bacillus Calmette–Guerin (BCG) vaccine is one of the world's oldest and most trusted immunisations.

Trials started in Cape Town, where BCG booster shots were administered to 250 health care workers, while another 250 received a dummy formula or placebo.

"There are observations that this BCG vaccine does something to the immune system that we don't really understand," TASK founder professor Andreas Diacon said.

Children immunised with BCG tend to suffer less from respiratory illnesses, including asthma, he said.

"It makes the immune system cope better with respiratory retract infections," said Diacon. "No one actually really understands why it works".

Diacon and his team want to determine whether BCG could have an effect on coronavirus by reducing the risk of infection or easing symptoms.

"If you can reduce the (COVID-19) symptoms just a little, you will probably get people to survive this better or not even have to go to hospital or not even becoming ill," said Diacon.

In South Africa, around 300,000 people catch TB each year -- one of the highest rates of infection in the world. Each year, 63,000 people die, according to the World Health Organization (WHO).

Diacon, an expert in internal medicine and pulmonology at Tygerberg Hospital and a Stellenbosch University professor said the trials focussed on health care workers as "we believe that they will be exposed most".

The plan is to ramp up the trials to up to 3,000 health care workers in Cape Town. Participants will be observed for at least a year.

Similar BCG clinical trials are being conducted in the Netherlands, Australia and France.

Participants in Australia and Netherlands will be given the vaccine for the first time as there is no policy of administering BCG vaccine in these countries. - AFP -