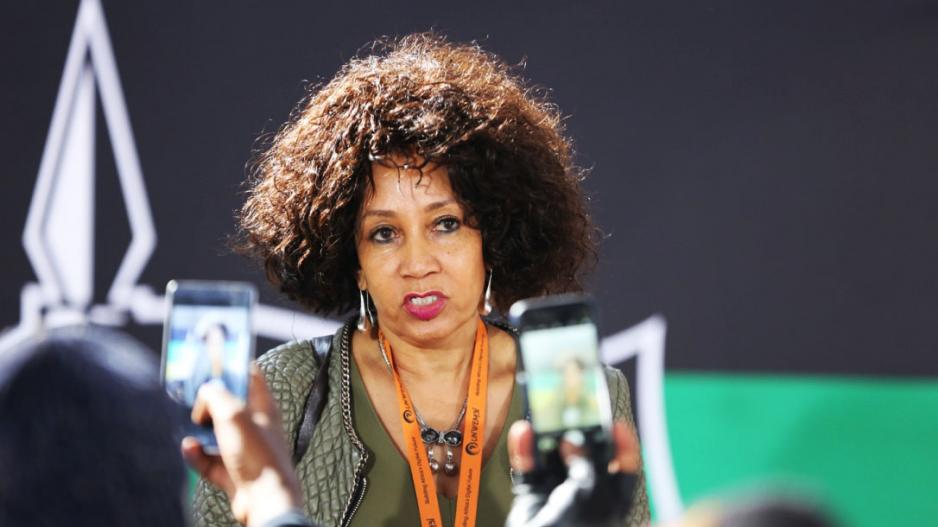 She is in Spain for the World Tourism Organisation General Assembly.

Sisulu says it is perplexing that diplomatic immunity is granted for conferences, but bans remain in place.

The Minister is meeting with domestic and global players to have bans lifted before the Christmas holidays kick in.

END_OF_DOCUMENT_TOKEN_TO_BE_REPLACED 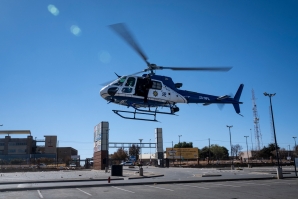