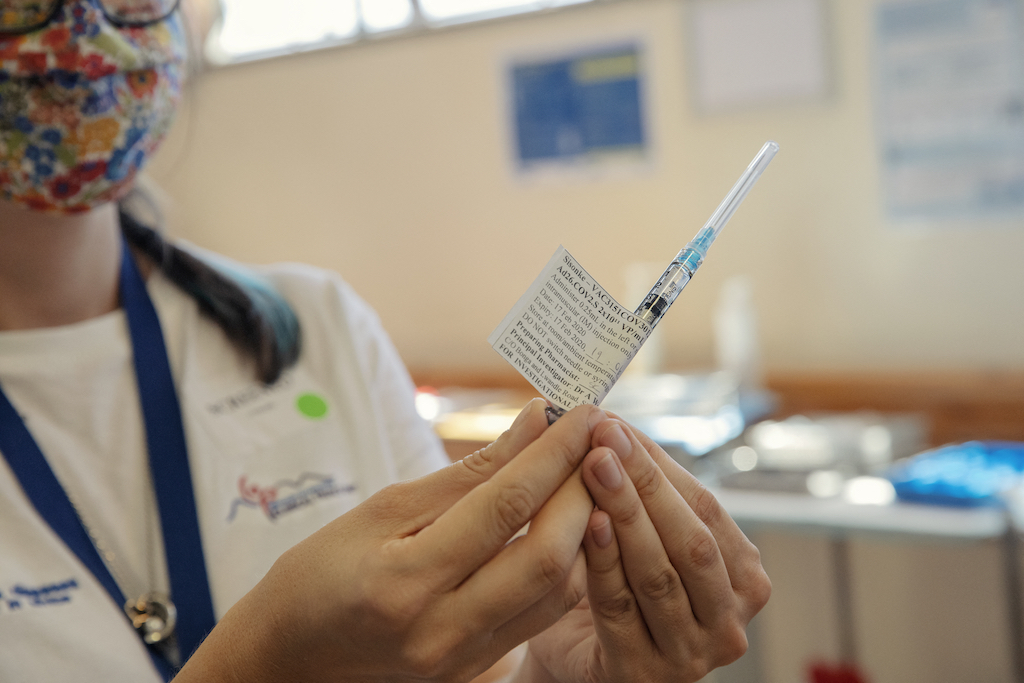 The US Food and Drug Administration declared several batches produced at its Baltimore factory unsuitable.

SAHPRA has reviewed the FDA's data and agrees those vaccines should not be released.

Two batches were however declared safe for use.

The US will be sending 300,000 Johnson & Johnson vaccines to South Africa as a matter of extreme urgency.

These vaccines have been cleared for distribution.

SAHPRA still has to assess the safety of the two million J&J jabs stored at the Gqeberha plant.