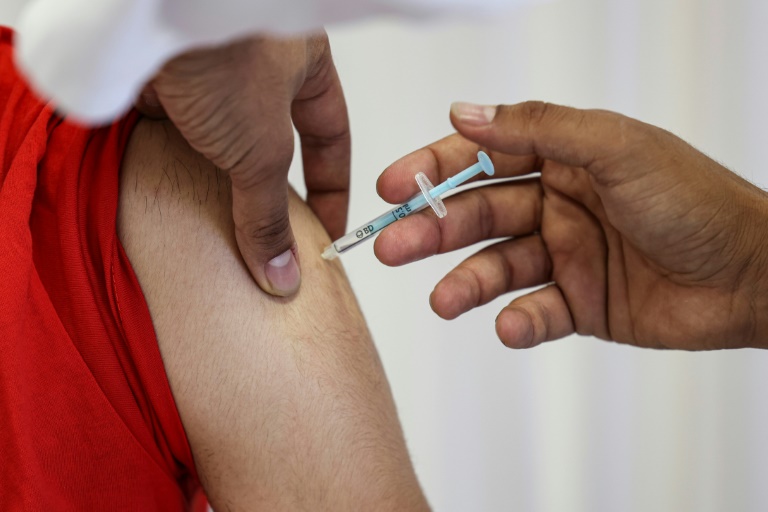 While vaccinations continue to be rolled out around the world, traders are growing increasingly worried about the fast-spreading Delta variant. AFP/Abbas Momani

JOHANNESBURG - No deaths reported in South Africa after receiving COVID-19 vaccines have been linked to the jab, according to the South African Health Products Regulatory Authority.

SAHPRA appeared before Parliament’s Health Committee to discuss the efficacy of vaccines.

The authority says 32 deaths were investigated, of which 30 were found to be coincidental, and there was insufficient information to make a concrete conclusion on the other two deaths.