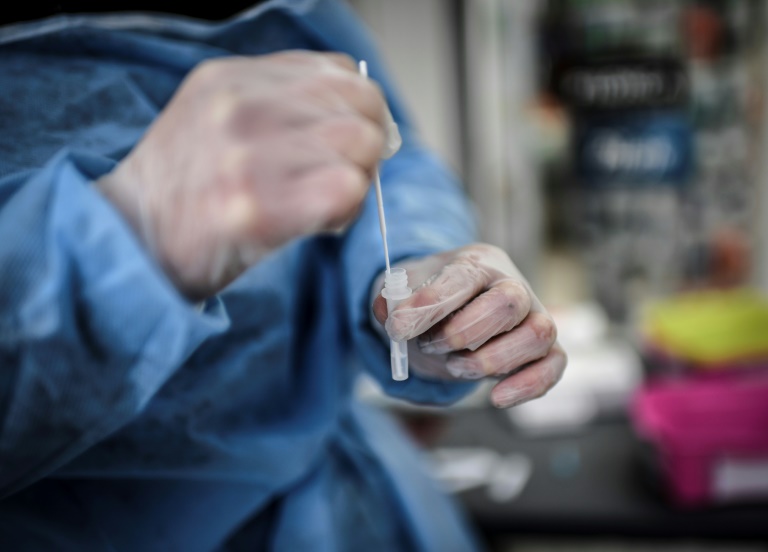 PARIS - A resurgence of Covid-19 cases in Europe, this time driven by new, fast-spreading Omicron subvariants, is once again threatening to disrupt people's summer plans.

Several Western European nations have recently recorded their highest daily case numbers in months, due in part to Omicron sub-variants BA.4 and BA.5.

The increase in cases has spurred calls for increased vigilance across a continent that has relaxed most if not all coronavirus restrictions.

The first resurgence came in May in Portugal, where BA.5 propelled a wave that hit almost 30,000 cases a day at the beginning of June. That wave has since started to subside, however.

Italy recorded more than 62,700 cases on Tuesday, nearly doubling the number from the previous week, the health ministry said.

France recorded over 95,000 cases on Tuesday, its highest daily number since late April, representing a 45-percent increase in just a week.

Cases have also surged in Britain, where there has been a seven-fold increase in Omicron reinfection, according to the Office for National Statistics (ONS).

The ONS blamed the rise on the BA.4 and BA.5 variants, but also said Covid fell to the sixth most common cause of death in May, accounting for 3.3 percent of all deaths in England and Wales.

Mircea Sofonea, an epidemiologist at the University of Montpellier, said Covid's European summer wave could be explained by two factors.

One is declining immunity, because "the protection conferred by an infection or a vaccine dose decreases in time," he told AFP. 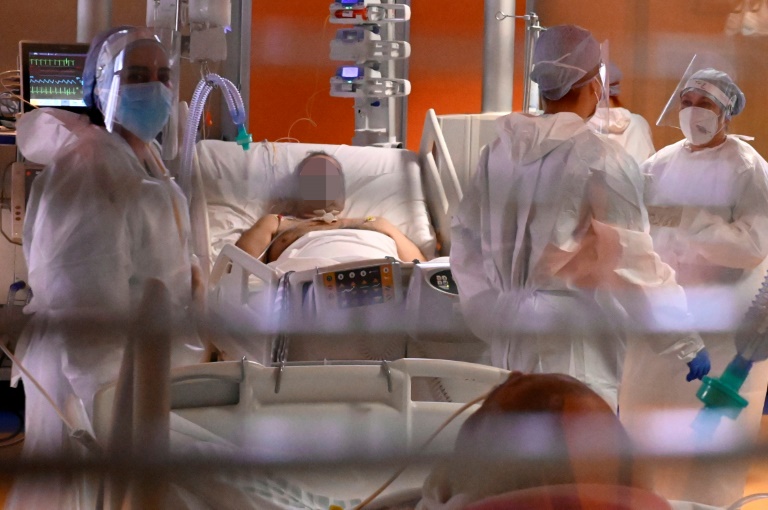 While early data suggests BA.4 and BA.5 are not more severe, rising cases still result in increased hospitalisations and deaths

The other came down to the new subvariants BA.4 and particularly BA.5, which are spreading more quickly because they appear to be both more contagious and better able to escape immunity.

Olivier Schwartz, head of the virus and immunity unit at the Pasteur Institute in Paris, said BA.5 was "taking over" because it is 10 percent more contagious than BA.2.

"We are faced with a continuous evolution of the virus, which encounters people who already have antibodies -- because they have been previously infected or vaccinated -- and then must find a selective advantage to be able to sneak in," he said.

But are the new subvariants more severe?

"Based on limited data, there is no evidence of BA.4 and BA.5 being associated with increased infection severity compared to the circulating variants BA.1 and BA.2," the European Centre for Disease Prevention and Control (ECDC) said last week.

But rising cases can result in increasing hospitalisations and deaths, the ECDC warned.

Alain Fischer, who coordinates France's pandemic vaccine strategy, warned that the country's hospitalisations had begun to rise, which would likely lead to more intensive care admissions and eventually more deaths.

However, in Germany, virologist Klaus Stohr told the ZDF channel that "nothing dramatic will happen in the intensive care units in hospitals".

The ECDC called on European countries to "remain vigilant" by maintaining testing and surveillance systems.

"It is expected that additional booster doses will be needed for those groups most at risk of severe disease, in anticipation of future waves," it added.

"I want to continue to recommend protecting yourself by getting a second booster shot," said Italy's Health Minister Roberto Speranza, who recently tested positive for Covid.

Fischer said France had "clearly insufficient vaccination rates" and that a second booster shot was needed.

Germany's government is waiting on expert advice on June 30 to decide whether to reimpose mandatory mask-wearing rules indoors.

The chairman of the World Medical Association, German doctor Frank Ulrich Montgomery, has recommended a "toolbox" against the Covid wave that includes mask-wearing, vaccination and limiting the number of contacts.