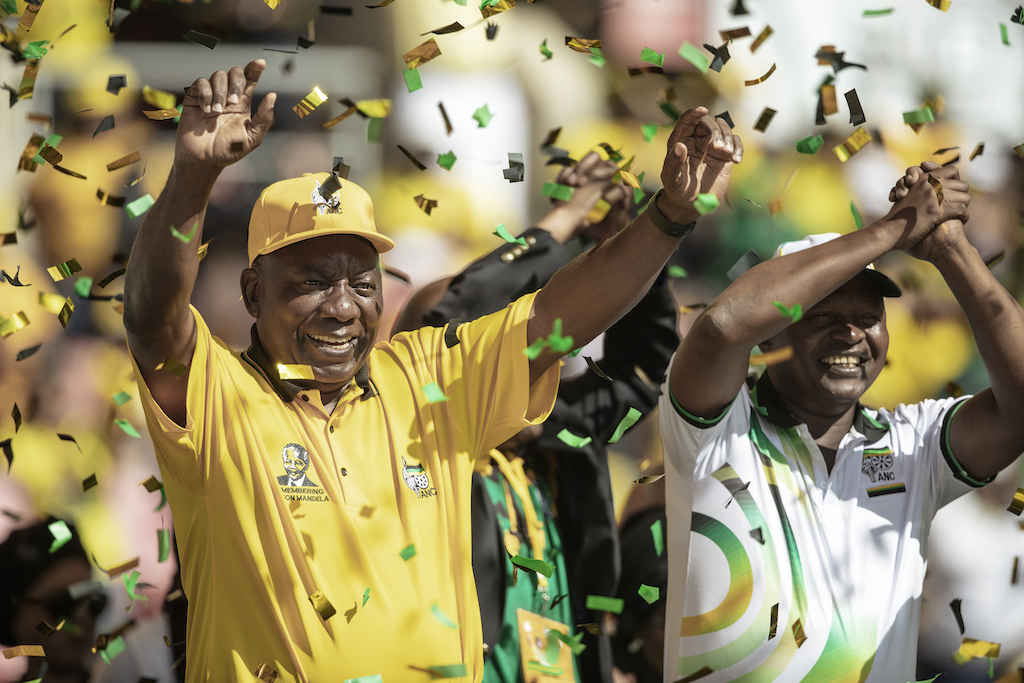 File: A bill that will compel political parties to keep records of their private funders has been passed in the National Assembly.

Ntshaveni released a statement referring to media reports as malice and devoid of the truth.

Her name appears among those of provincial coordinators who received funds from the CR17 campaign.

The Sunday Independent reported she allegedly received R5-million from the campaign.

She’s also accused of giving local ANC leaders a quarter of the R6,000 allocated per branch to help sway members in Ramaphosa’s favour during branch general meetings held before the Nasrec conference.

Ntshavheni maintains her innocence and says the accusations are laughable.