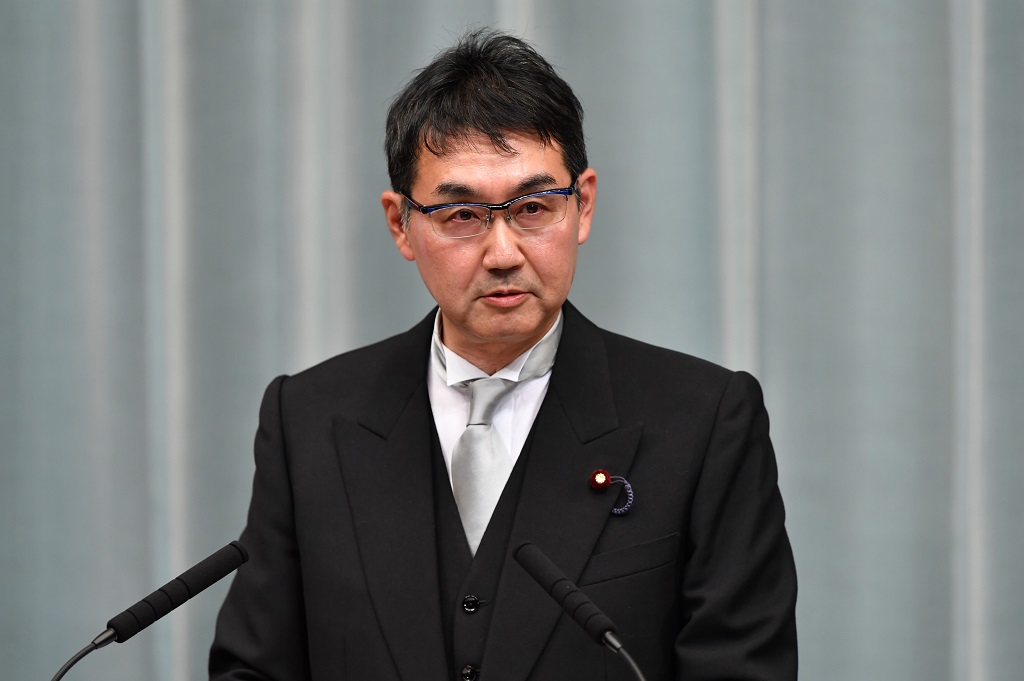 TOKYO - Crabs, melons, mangoes, even humble potatoes and corn, have proved politically treacherous in Japan this past week, with two cabinet ministers forced to resign in quick succession amid suspicions of violating election laws.

Justice Minister Katsuyuki Kawai's abrupt resignation on Thursday came six days after former trade and industry minister, Isshu Sugawara, quit. Sugawara had been accused of election law violations by allegedly giving gifts of melons and crabs to voters in his Tokyo constituency as well as having his secretary present a monetary offering at a funeral.

Kawai had been accused of giving simpler gifts - potatoes and corn - along with mangoes, which are often a luxury fruit in Japan.

They join a long line of politicians brought down by gift giving in a nation where an informal quid pro quo operates with presents as a matter of course in daily life.

READ: Those who want to divide the ANC must go: Ramaphosa

A housewife might give her neighbour some fruit, prompting expectations of a similar return gift at a later date. Friends exchange summer gifts of beer and noodles, or winter ones of ham and soap. Other times the gifts are apologies: for the bother made by moving in, or the noise of a new baby.

Monetary gifts play an important role in social events, with wedding guests all but expected to bring money - in special envelopes - to any ceremony. At funerals it is customary to make monetary contributions known as "Koden" - or incense - to be offered to the soul of the departed.

Politicians are strictly forbidden by law from giving anything to constituents that even hints at gifts. The rule is so strict that one cabinet minister had to quit in 2014 for distributing paper fans during the summer.

But with social ties key in many local areas, monetary gifts for life events - especially funerals - are permitted. The catch is that the politician must present it themselves.

This was another factor that snagged trade minister Sugawara. It was alleged that his secretary presented the gift instead of him at a funeral, thus falling afoul of regulations.