Creecy vows to do more for border communities 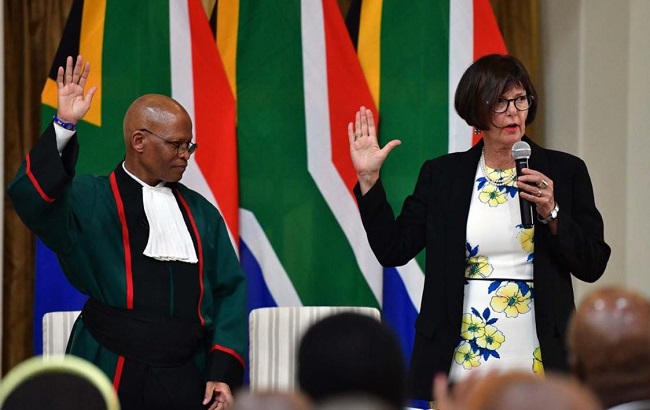 JOHANNESBURG - Environmental Minister Barbara Creecy is vowing to do more to help communities who live on the borders of our parks.

She says this will protect the vulnerable from being recruited into poaching syndicates.

South Africa has for years been at the forefront of the fight against rhino poaching.

WATCH: Thor chemicals must clean up the mess: Creecy

From January to June 2019, the number of rhino poached in the country stands at 318.

This shows a decrease compared to the same period last year.

However, Creecy says the fight against rhino poaching is far from over.