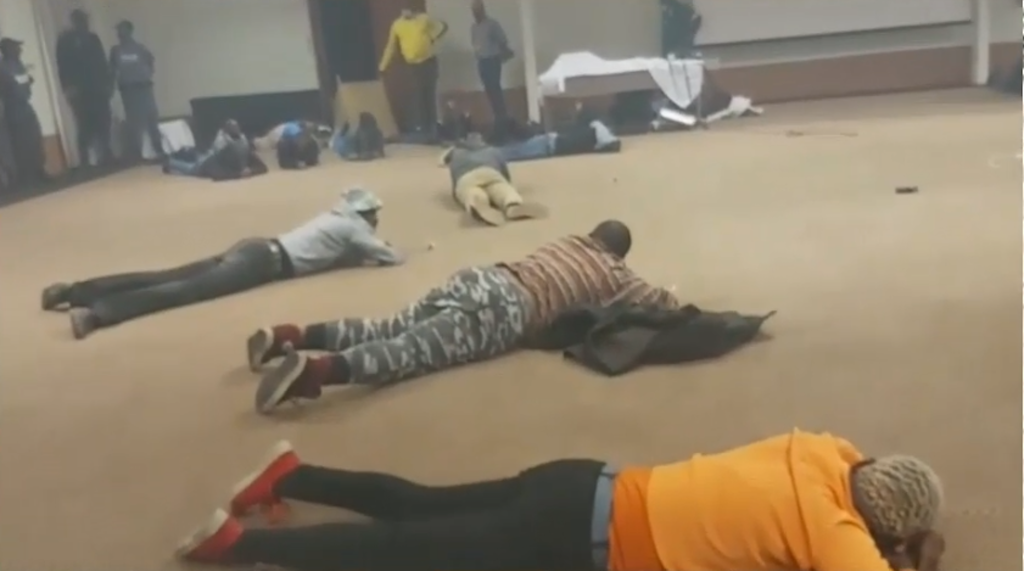 56 members of the Liberation Struggle War Veterans have been arrested.

JOHANNESBURG - 56 military veterans are expected to appear in court in connection with Thursday night's hostage drama, at the St George Hotel in Centurion.

The members of the Liberation Struggle War Veterans were arrested, after refusing to allow Defence Minister Thandi Modise, her deputy, Thabang Makwetla, and Minister in the Presidency, Mondli Gungubele to leave a conference room.

The veterans were meeting the ministers about their demand for R4-million payments.

The LSWV members are expected to make their court appearance on Monday at the Kgosi Mampuru prison.